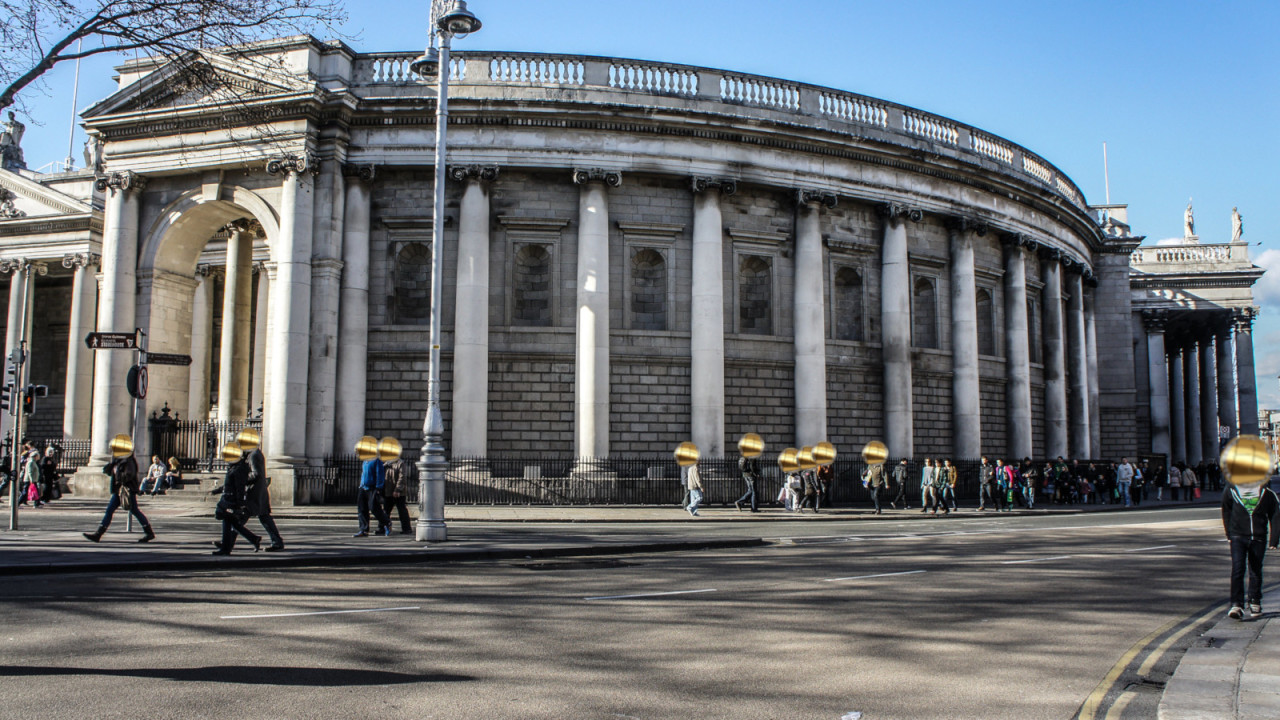 The lawyer that allegedly laundered funds on behalf of cryptocurrency scam OneCoin reportedly earned $50 million for doing so.

United States prosecutors told the jury of the ongoing OneCoin investigation that Mark Scott — the lawyer that ran some of the OneCoin’s accounts — recieved a $50 million fee for laundering $400 million worth of funds, Law360 reports.

Scott, who is a former partner at legal firm Locke Lord, is being accused of using a series of fake companies, offshore accounts, and fraudulent schemes to launder the $400 million on Ignatova’s behalf between the end of 2015 and mid-2017.

The defendant allegedly setup a series of offshore investment funds, called the “Fenero Funds,” which were purportedly used to launder OneCoin’s ill-gotten gains.

Prosecutors told the jury yesterday of “overwhelming” evidence against Scott. According to the report, Scott had sent an email saying he wanted to do “smoke and mirrors” for Ignatova. What’s more, a “pile of documents” seen by the jury during the investigation link the Fenero Funds back to OneCoin and Ignatova.

Despite the mounting evidence, Scott has continued to deny that he knew OneCoin’s activities were unlawful and that the Fenero Funds were part of OneCoin.

Scotts defense lawyer reportedly said: “There is no evidence that Mark Scott believed OneCoin was a scam.”

This is just one of the latest details to spiral out from the ongoing investigation, which is so far believed to have defrauded individuals from all over the globe for more than $4 billion.

Earlier this week, it was revealed that George W. Bush’s brother was paid $300,000 to meet with OneCoin figurehead, Dr Ruja Ignatova.