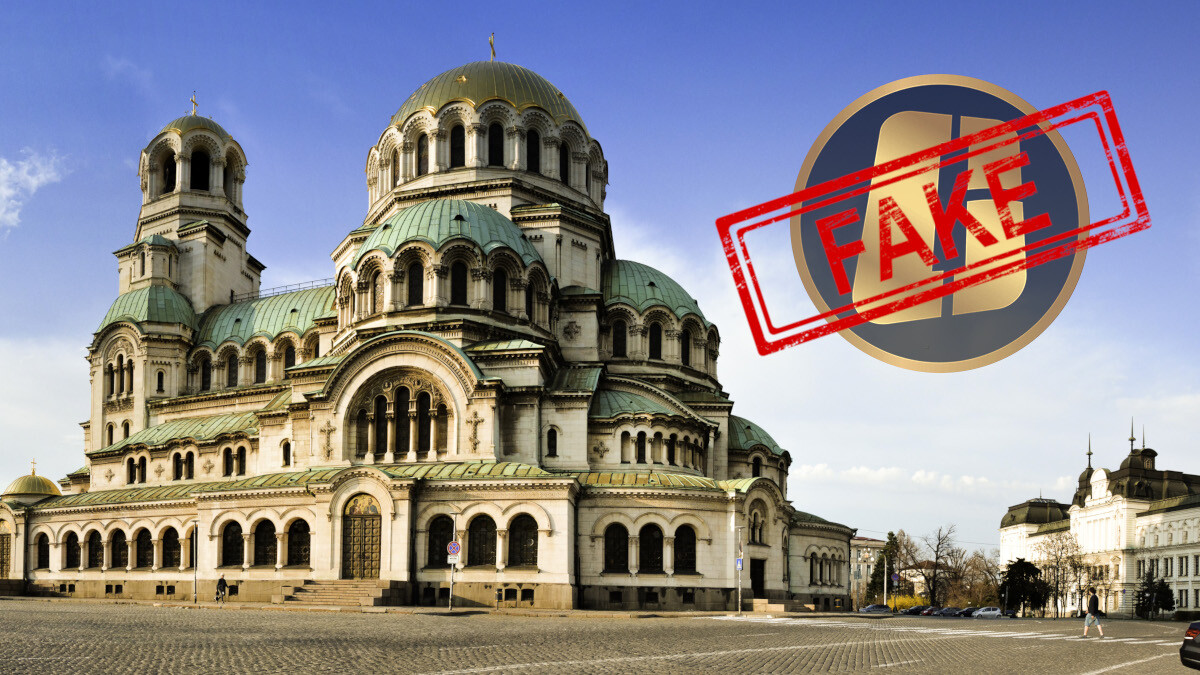 The attorney for alleged OneCoin money launderer Mark Scott has made an interesting claim in court: that Neil Bush, the brother of former president George W. Bush was paid $300,000 to meet with the scam‘s missing “Cryptoqueen,” Ruja Ignatova.

Scott’s attorney has told US court that Bush met Ignatova in regards to a $60 million loan to buy an African oil field using, in part, OneCoin cryptocurrency, Law360 reports.

The deal was to be funded by Hoifu Energy, a company run by Chinese businessman Dr. Hui Chi Ming, who was also said to be in attendance.

Hoifu Energy was to finance the ‘oil field’ deal with cash, as well as “very large portion of the purchase price” in OneCoin.

Bush’s reported involvement supposedly gave Scott confidence that OneCoin was a legitimate operation, a notion his lawyer was eager to use in his defence.

An FBI interview with Bush read aloud in court revealed Bush took the ‘oil field’ meeting in Hong Kong. Bush is said have stood to personally profit 10 percent of the sale price — but only if Hui was able to sell the undisclosed amount of OneCoin.

At this point, it should be noted that the OneCoin ‘cryptocurrency‘ is known to be entirely fake. There was never any blockchain, and authorities say OneCoin’s founders referred to the digital assets distributed to duped investors as “fake coins.”

Nobody denies this meeting took place

Law360 reports that Bush‘s defense confirmed his client was at the meeting with Ignatova, and had “some involvement with some of Dr. Hui’s companies,” but denied that Bush sat on Hoifu Energy’s board.

“After he attended one meeting, I think he asked a few more questions, and that was it,” said Bush‘s lawyer.

The presiding judge eventually agreed that Bush‘s testimony would not be relevant to Scott’s case, albeit after highlighting that nobody had disputed that there had been a transaction pending and a loan planned for an oil field.

Last week, it was revealed that Konstantin Ignatov, Ignatova’s brother, had pleaded guilty to money laundering and fraud charges in relation to his role in the OneCoin scam, which is estimated to have defrauded at least $3 billion from investors worldwide.

You can read more about the alleged inner-workings of OneCoin here.