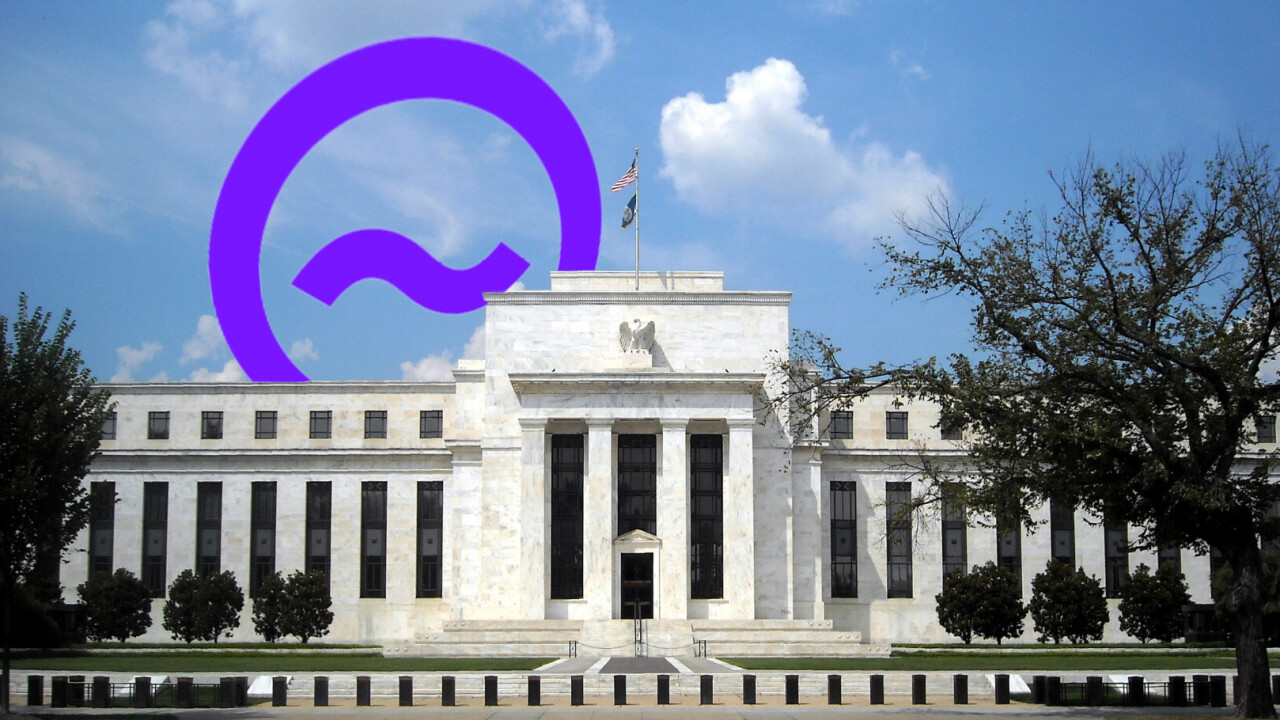 The former chairman of the US Federal Reserve says there’s no point to central bank digital currencies (CBDC).

Speaking at Chinese finance magazine Caijing’s annual conference today in reference to CBDCs, the former chairman Alan Greenspan said: “There’s no point for them to do it,” CNBC reports.

Greenspan said that national currencies are backed by all the financial resources of a nation, also known as sovereign credit, and central bodies won’t ever be able to match that. “The fundamental sovereign credit of the United States is far in excess of anything Facebook can imagine,” Greenspan added.

It’s a little confusing that Greenspan is talking about central bank digital currencies but then referencing Facebook, which is not a central bank.

There are a few important distinctions to make here.

Firstly, central bank digital currencies could be one of two things. It could be a digital representation of a fiat currency, say the US dollar which is convertible for cash and fiat. Or it could be a bank’s own coin, say ING coin, or ABN Amro tokens for example, which can only be used with that bank.

Secondly, Facebook’s supposed ‘cryptocurrency‘ project Libra is not the same as either of the two previous types of digital currency. Based on current reports, Libra will be a multi-asset fiat backed stablecoin of sorts.

The news comes after Dutch bank ING was joined by IBM in speculating that central bank digital currencies are on their way, and will become a part of our financial future.

In any case, if Greenspan is using the phrase “central bank digital currency” to refer to any centrally backed currency project, then he might have a point.

Online banking has given us the virtualization of our fiat money, and lets us transact and send money to family and friends with ease. Cryptocurrencies, like Bitcoin, give us an alternative censorship resistance exchange of value.

Forgive me, but I’m with Greenspan on this one, I don’t see the point in central bank digital currencies. For the most part, they just seem like a way to end the use of physical cash and monitor our transaction habits more so than they already do.