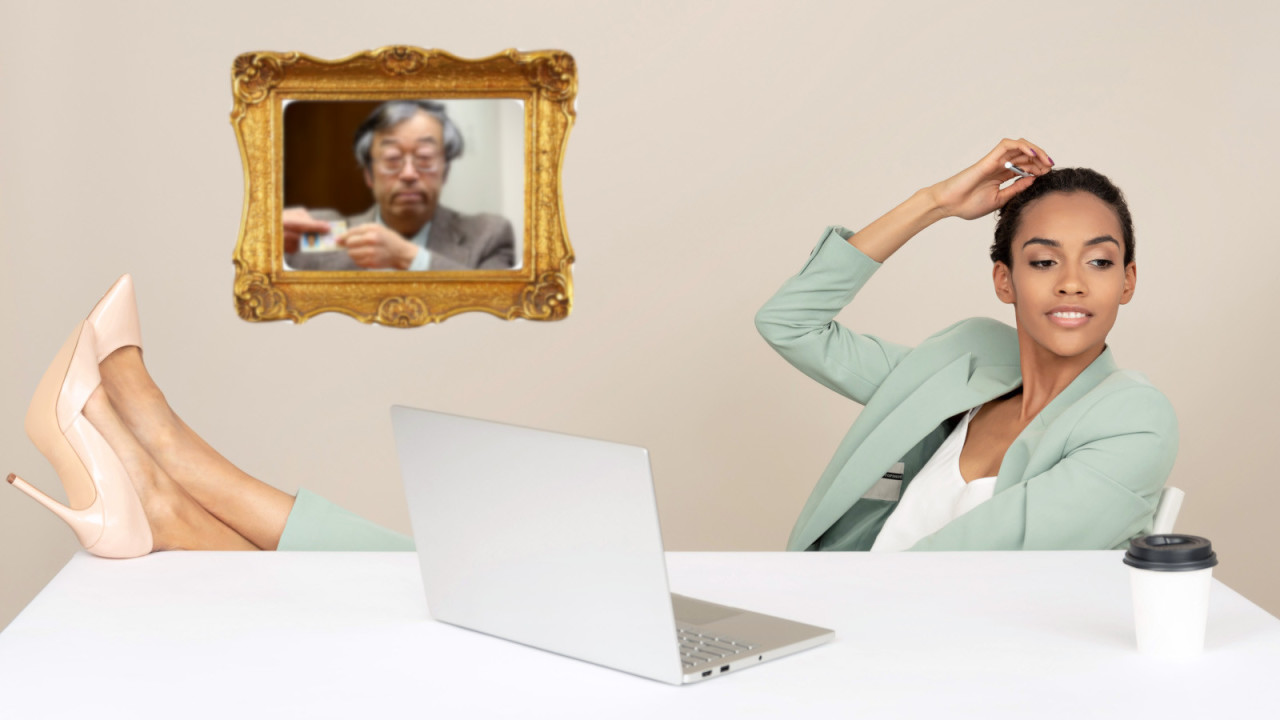 Despite regulatory concerns, businesses are still pushing forward and hiring for blockchain and cryptocurrency positions.

Based on a report from job site Indeed, there is less interest from candidates in blockchain and cryptocurrency roles, as searches for the jobs are on the decrease. On the other hand, Indeed says employer demand has “skyrocketed.”

To come to this conclusion, Indeed analyzed the “percentage change in the share of job postings and share of job searches per million for roles related to Bitcoin, cryptocurrency and blockchain.”

Between September 2015 and September 2019 the number of cryptocurrency and blockchain-related jobs per million increased by over 1,400 percent.

Across that same time period though, searches only increased by 469 percent. What’s more, candidate interest in the field has been on a downward trend since 2018.

Big business gets the job done

As you might expect, the top five jobs in blockchain and cryptocurrency are for engineers, developers, and software architects.

Further to an investigation conducted by Hard Fork earlier this year, the top blockchain and crypto employers are old-school corporate firms.

According to Indeed, Deloitte, IBM, and Accenture are the top three employers in the decentralized tech.

The likes of Ernst & Young, JP Morgan Chase, and Cisco also make the top 15 companies doing the most hiring for Bitcoin and blockchain jobs.

Based on its findings, Indeed expects these trends to continue into next year, regardless of the regulatory uncertainty facing some projects, like Facebook’s Libra.

With all that in mind, it looks like there’s never been a better time to branch out and find a new career. That is, if you have development skills in Python, Hyperledger, and Ethereum’s Solidity, and want to work in blockchain-based tech.