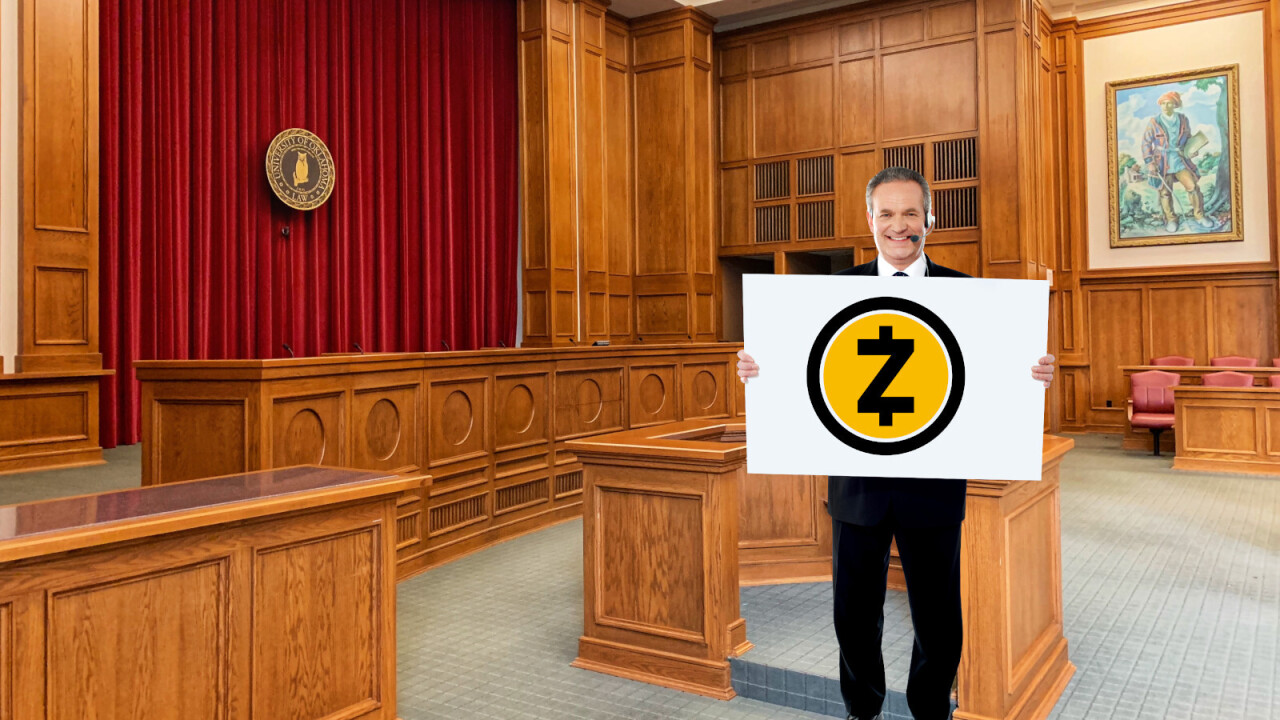 The founders and creators of privacy-focused cryptocurrency Zcash are handing ownership of the coin‘s trademark to a non-profit organization that supports the project, for free!

According to a blog post on Electric Coin Company’s (ECC) website, the contract officially handing over ownership was signed and executed yesterday making the Zcash Foundation the official custodians of the coin‘s trademark.

The Electric Coin Company launched Zcash back in 2016, and has been one of the main developers of the privacy coin. Until yesterday, it also owned the rights to trademark registration and protection for the cryptocurrency.

The Zcash Foundation is a non-profit organization of developers, engineers, Zcash fans, and other community members.

The ECC says the move comes after months of negotiations and it hopes that handing over ownership will help further decentralize the project and “honor and protect” the voice of its community.

Transfer of ownership has come at no cost to the foundation too.

There are some caveats, though.

No party will have the independent authority to declare that a specific chain can actually be called Zcash. Both parties must agree, and neither party has ultimate power of the wants of the community.

The ECC has also been granted non-exclusive rights over the trademark. Both the ECC and Zcash will have to approve each other’s use of the logo and branding.

What’s more, both parties must agree on any significant network upgrades, such as new consensus protocols. If hard forks occur, then neither chain can be referred to as Zcash, and the privacy coin as we know it now, would effectively die.

All in all, it doesn’t look like anything will change.

Full details of the new ownership can be read here.