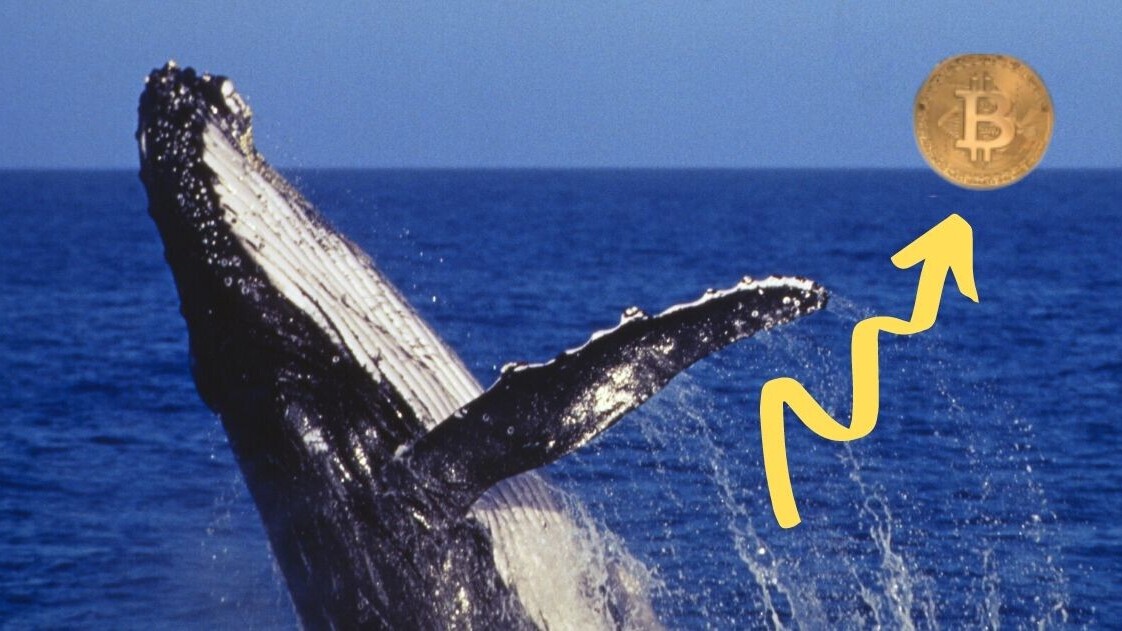 The same academic who, last year claimed that Bitcoin‘s 2017 bull run was sparked by market manipulation, is now saying that the cryptocurrency‘s astronomical surge was caused by a single individual.

One single whale on cryptocurrency exchange Bitfinex was reportedly able to drive up Bitcoin‘s price when it fell below specific values, according to the University of Texas Professor John Griffin and Ohio State University’s Amin Shams, Bloomberg reports.

“Our results suggest instead of thousands of investors moving the price of Bitcoin, it’s just one large one,” Griffin told Bloomberg. “Years from now, people will be surprised to learn investors handed over billions to people they didn’t know and who faced little oversight.”

The paper’s argument focuses on the theory that new Tether tokens are created without the dollars to back them, and then used to purchase Bitcoin, thus shooting up the price.

To arrive at this conclusion, Griffin and Shams examined Tether and Bitcoin transactions carried out between March 1, 2017, and March 31, 2018, highlighting that Bitcoin purchases on Bitfinex increased whenever Bitcoin’s value fell by certain increments

“This pattern is only present in periods following printing of Tether, driven by a single large account holder, and not observed by other exchanges,” the new peer-reviewed paper reads.

“Simulations show that these patterns are highly unlikely to be due to chance. This one large player or entity either exhibited clairvoyant market timing or exerted an extremely large price impact on Bitcoin that is not observed in aggregate flows from other smaller traders,” it adds.

Tether‘s general counsel Stuart Hoegner denied the claims, saying that the academics‘ paper was “foundationally flawed” because it was based on an insufficient data set. The research was probably published to back a “parasitic lawsuit,” Hoegner added in his statement.

This isn’t the first time Bitfinex and Tether make headlines. The exchange has been embroiled in legal action for the past six months.

Back in April, the New York Attorney General’s office said that Bitfinex lost access to $850 million held by third-party payment processor Crypto Capital, and covered up the losses by borrowing from Tether‘s reserves.