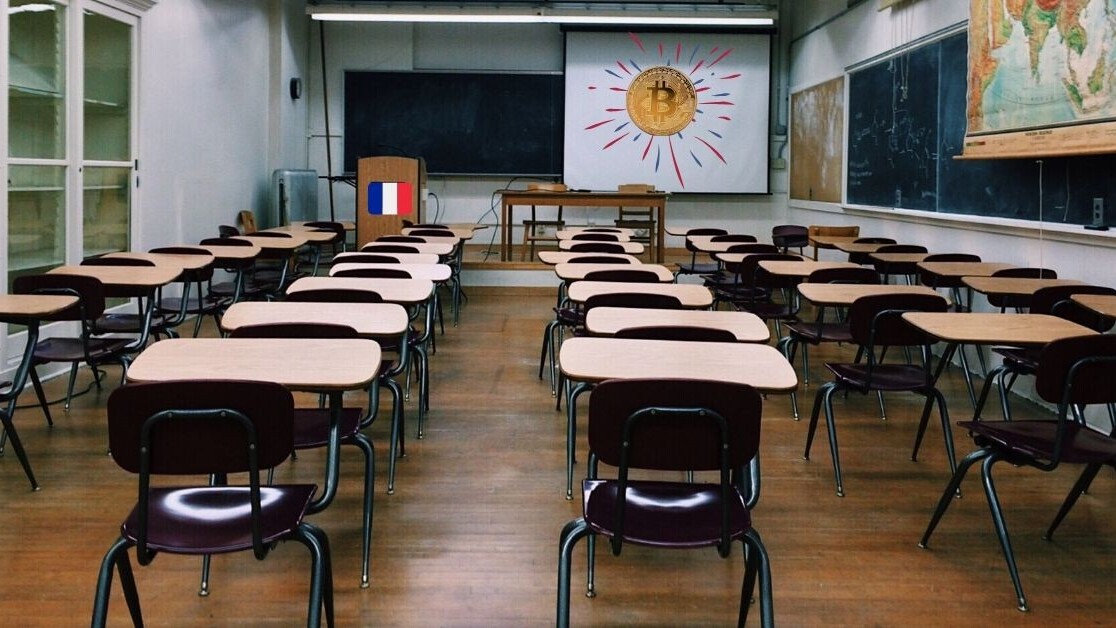 French high school children will soon learn about Bitcoin, after the cryptocurrency was added to the syllabus for Economics and Social Sciences.

Le Ministère de l’Éducation Nationale, the French education ministry, has outlined Bitcoin‘s inclusion in the curriculum, noting how it will use the cryptocurrency to help students think about the characteristics of money.

Given the pupils’ youth, Bitcoin will not be explored in great depth, rather it’s more of an introductory overview to help students understand the notion of decentralization in the context of mainstream financial systems.

As part of the course, the ministry has also created four explainer videos, which include “Can Bitcoin replace the Euro?” and “Is Bitcoin the currency of the future?,” to help students get a better understanding of how the cryptocurrency works and how it compares to fiat.

The news comes after a France‘s Financia Business School began accepting Bitcoin as a form of payment in October last year.

It’s also worth noting that several other universities across the world accept the cryptocurrency as payment and offer courses about Bitcoin and its underlying blockchain technology to their students.

French President Emmanuel Macron has long pushed for advancements in technology and innovation, hoping to make France into an international superpower in both arenas — and his efforts have seemingly paid off as Paris recently overtook Berlin in terms of capital raised by technology startups.

Earlier this year, he commented on blockchain’s potential to make the agricultural industry more transparent, during a speech at the International Agricultural Fair, held in Paris.

French high schoolers may not become fully-fledged Bitcoin experts, but teaching young people about cryptocurrencies, decentralization, and the monetary system is never a bad thing.