There are emoji for nearly every conceivable situation these days. There’s a levitating man emoji, an oyster emoji, and even a floppy disk emoji, I mean who in 2020 — other than the odd historian — is even using that one? Sadly, there are no emoji for electric vehicle enthusiasts, but a pro-EV Polish industry body wants to change that.

[Read: From sexting to politics: How emoji evolved this decade]

The Polish Alternative Fuel Association (PSPA) is lobbying for the introduction of a universally recognized emoji for electric vehicles and chargers. Check them out for yourself below.

The industry body, responsible for promoting EVs and associated infrastructure in Poland, has sent the two ideas to the Unicode Consortium, the organization that decides which emoticon designs make it onto our phones.

There might be more pressing global concerns at the moment, but the PSPA hopes that the inclusion of the two emoji will help promote electric vehicles around the globe.

Getting emoji accepted by the Unicode Consortium isn’t that easy. Given these are relatively playful and small artworks, applicants must justify and demonstrate that there’s actually a need for them.

As EVs grow in popularity, and become the only vehicles we’re allowed to drive in some parts of the world, people will no doubt want an emoji. After all, EV drivers do love telling people about what they drive, I’m sure they’d also love having little pictures to go along with it.

If the PSPA’s application is successful, these emoji are expected to be included in Unicode 14.0, which would become available to the masses at some point in the second half of 2021 the organization said in an announcement. 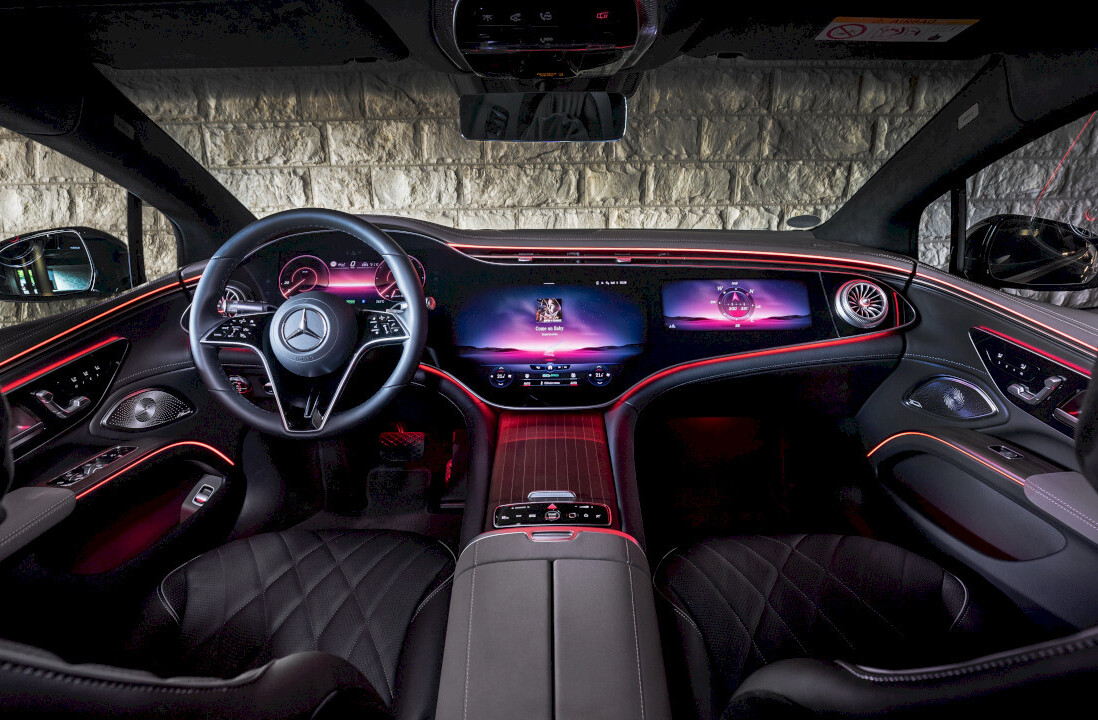