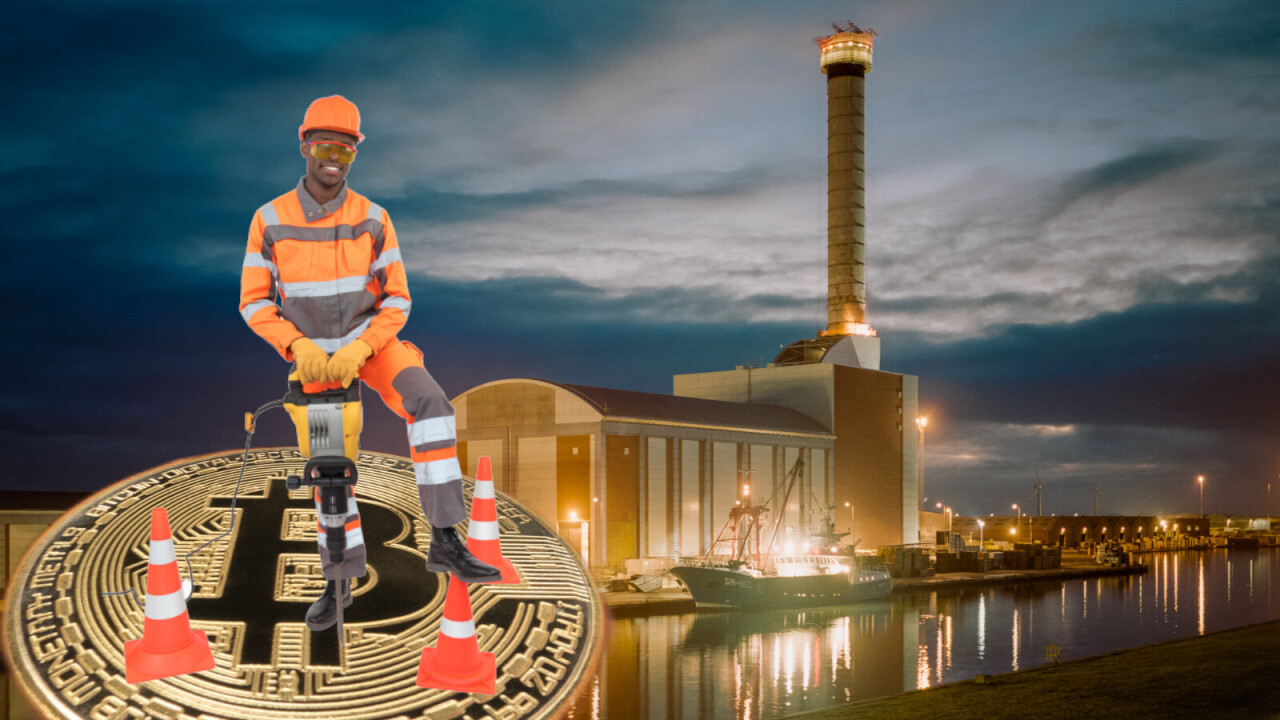 A US power plant that’s more than 100 years old, and is of significant historical value, is being saved from demolition by cryptocurrency.

The 110-year old power plant, Old Rainbow, is being allowed to become a cryptocurrency mining farm, after being granted approval by the Federal Energy Regulatory Commission (FERC).

Proposal documents submitted to the FERC say the mining machines will be placed in just one part of the building, and there are plans to expand; presumably if the endeavor proves profitable.

Cryptocurrency mining operations at Old Rainbow will be staffed and run 24 hours a day, 365 days a year.

There’s perhaps a subtle irony in the fact that Old Rainbow used to produce clean, hydroelectric power but will now participate in an industry that’s incredibly resource hungry.  The proposal doesn’t state how the new mining center will be powered, though.

However, in 2013 a new hydroelectric plant was constructed further down the river that Old Rainbow is based on, and used to generate electricity. Hopefully the data center will be powered by this hydroelectric renewable energy.

As it happens, when plans for this new power plant were announced in 2009, the FERC demanded Old Rainbow’s owners to find a new use for the building or to take it out commission.

The Old Rainbow power plant, located in Montana, completely ceased operations in 2013 and since then has been the focal point in a series of discussions over what to do with it. Montana’s locals however, are hesitant to demolish it because of its cultural and historic value to the local community.

Importantly for some locals, the plan to turn the building into a cryptocurrency mining farm means it will remain largely unchanged. The proposed data center will have “minimal impact and maintain the historic character of the building,” the proposal states.