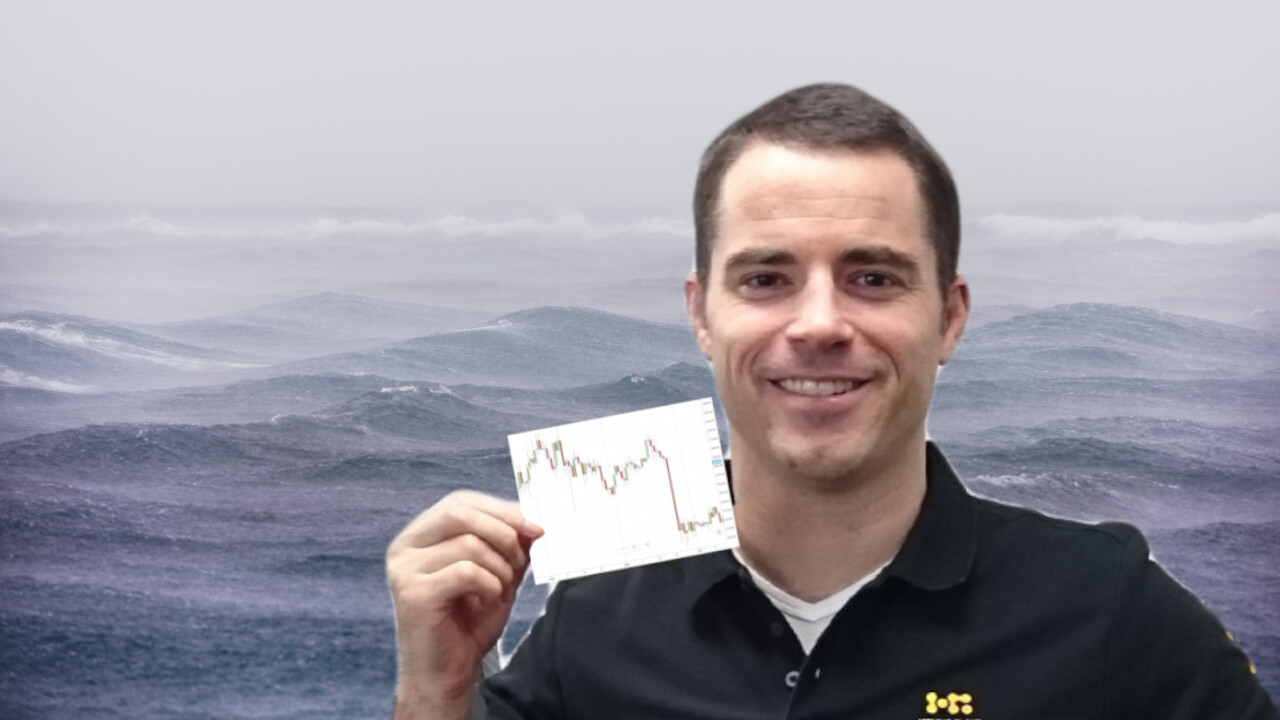 Bitcoin Cash BCH is a household name in the cryptocurrency world. It’s never far from being in the top five cryptocurrencies by market capitalization. But in the grand scheme of things, it’s not that old. Bitcoin Cash was created in August 2017.

In response to Bitcoin‘s scalability challenges, its blockchain was hard forked to create a new coin, called Bitcoin Cash. Its creators wanted to create a cryptocurrency that acted as close to a digital version of cash as possible. It wanted to reduce the comparatively high transaction fees associated with Bitcoin to make everyday use of cryptocurrency a more achievable reality.

Bitcoin Cash tries to do this with larger block sizes, which means more transactions can be mined per block, in theory reducing confirmation times and increasing the speed of transactions.

However, this didn’t last for that long. Further infighting and disagreements meant Bitcoin Cash itself forked in August 2018, resulting in two different blockchains. Bitcoin ABC (supported by Roger Ver and Bitmain‘s Jihan Wu) and Bitcoin Satoshi Vision (from Craig Wright).

Based on the stance most cryptocurrency exchange desks took, Bitcoin ABC continued to be recognized as Bitcoin Cash. Bitcoin ABC/Cash continues to use the BCH price ticker while Bitcoin SV uses BSV.

As you might expect, given its close relationship to the OG cryptocurrency, BCH‘s market performance is never too far from Bitcoin. But let’s take a look at how Bitcoin Cash has performed recently.

A recap on Bitcoin Cash

Bitcoin Cash first came to market in late 2017, just in time for the infamous bull run that lasted until February 2018.

As with most cryptocurrencies, Bitcoin Cash is yet to see the highs it saw in 2017 again, and has generally been on a downward trend ever since.

The cryptocurrency’s performance for most of 2019 has been somewhat uneventful. On June 16, Bitcoin Cash reached its 2019 high, when it was trading at $487.

Bitcoin Cash had a positive end to Q2, but that trend didn’t continue into Q3.

In the context of cryptocurrency volatility, this 30-percent drop is a somewhat minor price correction. Across the winter of 2017 to 2018, Bitcoin Cash saw its price tumble by over 75 percent.

After this market correction, Bitcoin Cash recovered enough to trade sideways for most of August.

On August 5, Bitcoin Cash reached a monthly high of $333, a notable 18-percent increase on the low it saw just a few weeks earlier.

However, that was as good as it would get for the digital coin in Q3. For the rest of the quarter Bitcoin Cash had a few price fluctuations, but it would close a long way down on where it opened.

At the end of August, another albeit minor price correction saw the cryptocurrency’s price drop by 11 percent from $304 on August 27 to $270 on August 31.

Bitcoin Cash did manage to stave off the doom and gloom for a little while longer though. In the first three weeks of September a steady price rally saw the coin’s price rise from its end of August low to a monthly high of $322 on September 18.

On September 26, Bitcoin Cash was trading at just over $216, a 33-percent drop on where it was trading just a week earlier.

Bitcoin Cash showed no signs of recovering in the final days of the quarter. On September 30, the coin was trading at $223, 45-percent down on where it opened Q3.

Perhaps the most notable news for Bitcoin Cash last quarter came in September, when it was announced that Bitcoin.com was looking to launch a derivative for the cryptocurrency.

The timing of this news actually coincided with the small rally Bitcoin Cash saw in September, however, it wasn’t enough to encourage any kind of sustained growth. A Bitcoin Cash futures contract would be a long way off, and would need to overcome numerous regulatory hurdles before launching. Bakkt has done it for Bitcoin, so it’s not out the question that others will follow.

In early July, Scottish alternative punk-infused brewery Brewdog announced that it would be offering shares in its company, through its long-running “equity for punks scheme,” in exchange for cryptocurrency including Bitcoin Cash.

Neither of these announcements appear to have had any positive effect on the cryptocurrency’s trading price in the short term.

It’s been a shaky start to the last quarter of the year for Bitcoin Cash. for most of October it has been trading sideways with no notable price swings.

However, this week’s news that cryptocurrency mining mainstay Bitmain had fired one of its co-founders, who was also the largest stakeholder in the business, is likely to garner interest from Bitcoin Cash fans.

The announcement was made internally to Bitmain by the company’s head Jihan Wu, a longtime supporter of Bitcoin Cash. In the hours following the news, Bitcoin Cash’s price increased by 10 percent.

Indeed, while this might be good news in the short term for Bitcoin Cash’s trading price, the long term impact remains uncertain.