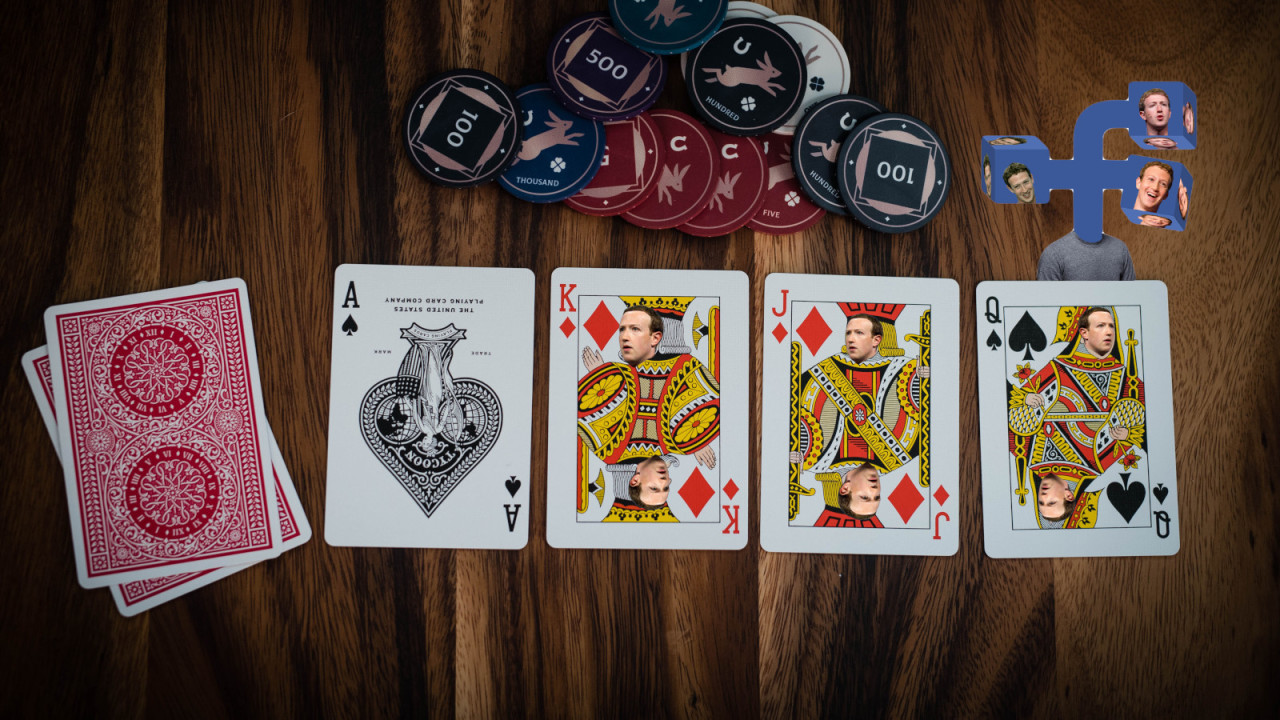 I shouldn’t have to tell you that Facebook‘s upcoming ‘cryptocurrency‘ Libra isn’t having a great time. With every passing day, and every new headline, it seems less likely that Libra will ever launch, let alone on time.

Well, if you’re skeptical and think Libra is going to be delayed, you can take a shot at making some money at it by betting that it won’t launch – just like I told you to do already.

While you could probably go down to a bookies and place a bet, that’s not something you’d want, is it? Because you actually know about Bitcoin, blockchain, and cryptocurrency. What you want is a derivatives future, for no other reason than it sounding cool.

Joking aside though, CoinFLEX, a cryptocurrency-futures exchange is now offering derivatives that pay out based on the likelihood that Libra will actually launch and be operational by the end of next year, Bloomberg reports.

CoinFLEX’s physically-settled futures will pay out Libra tokens if the ‘cryptocurrency‘ is live by December 30, 2020. If Libra isn’t operational though, investors will get nothing and will lose their initial investment. Users will also be able to bet against Libra launching in 2020.

According to the report, the futures will be available from October 24, with each Libra token being set at $0.30. After the initial futures are offered, contracts can be traded. It’s believed the prices of the contracts will vary depending on how Libra’s development is going.

*This is not investment advice. Do not gamble, ever. You will not win, probably.