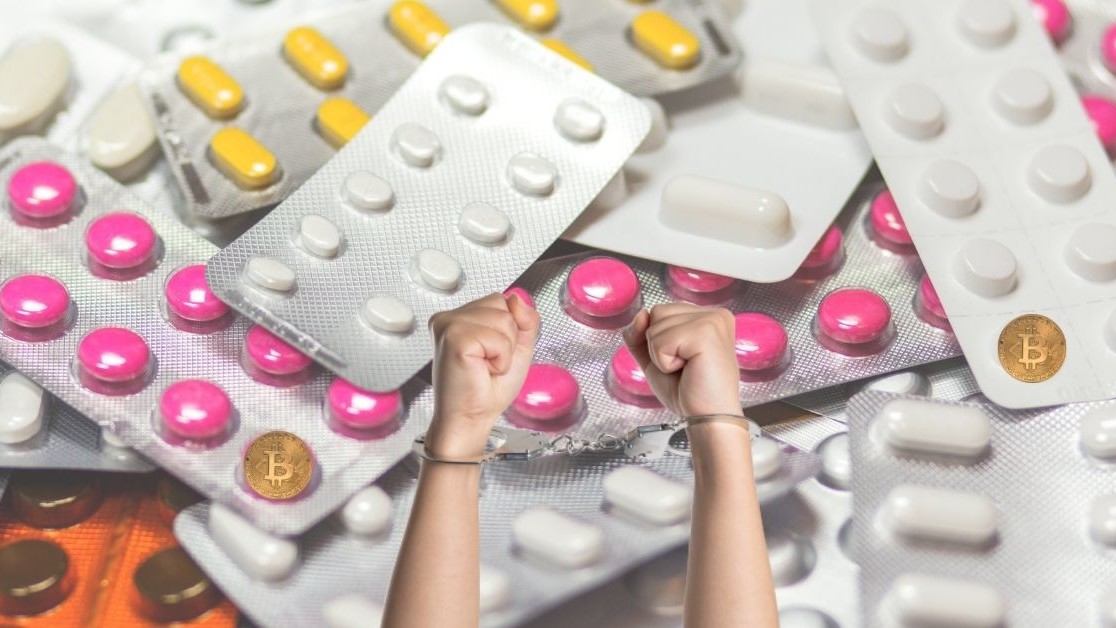 Yesterday, a judge in San Antonio, Texas sentenced an Iraqi man to 30 years in federal prison for selling various narcotics in exchange for cryptocurrency on the dark web.

According to the release, drugs that Allawi sold eventually led to the death of a US Marine who overdosed, and to the serious bodily injury of two residents of North Dakota.

On top of the prison sentence, Allawi has been ordered to forfeit his $270,000 home, five firearms, $28,000 in US currency, $31,000 worth of jewelry, four vehicles, more than $21,000 worth of cryptocurrency, and all his rights in a Californian tea and coffee franchise.

While the release does not describe what cryptocurrencies, US attorney John F Bash said that Allawi and his co-conspirators attempted to conceal their activity through using the dark web and seven different cryptocurrencies, but they did include Bitcoin and Ethereum.

Allawi is said to have arrived in the US from Iraq in 2012 on an SQ1 visa granted based on his work as an interpreter for the Department of Defense while in Iraq.

The release states that this is believed to be the first fentanyl distribution case, in which the dark web and cryptocurrencies were used, in the Southwest Organized Crime Drug Enforcement Task Force’s region. It’s certainly not the first case in the US, though.

Earlier this year, another fentanyl dealer was forced to forfeit $4 million in Bitcoin after they were caught selling drugs to an undercover police officer.