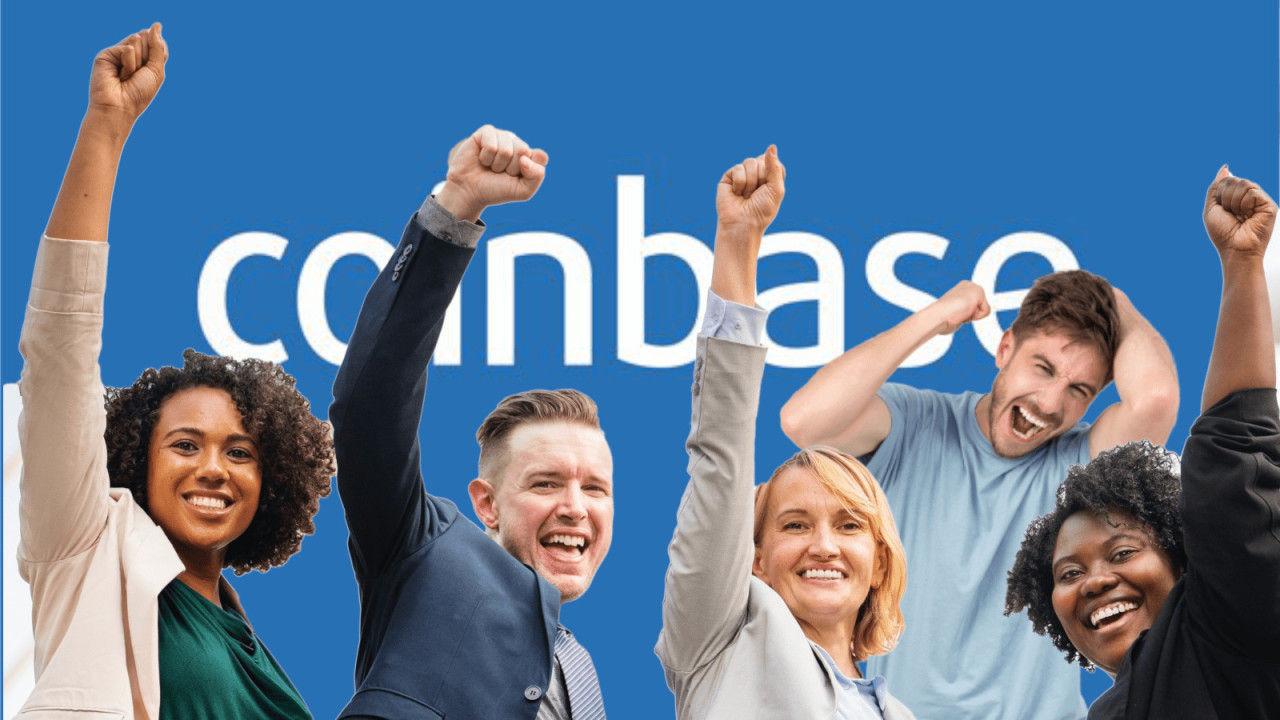 After splitting up with its UK banking partner Barclays earlier this year, Coinbase has now fully reinstated GBP transfers. But it’s not all good news, as the exchange has also upped its fees.

The news comes as Coinbase had to find a new British banking partner when its relationship with Barclays came to a close – something it found with ClearBank.

When Barclay’s and Coinbase‘s relationship broke down, UK customers were inconvenienced as bank transfers took much longer to clear.

Even though all appears to be back to normal for UK customers at least, it’s not all good news.

Coinbase has also reworked its fee structure on its “Pro” platform, and as a result trading is a bit more expensive for low-volume traders. Previously, those that traded less than $10 million per month were charged a 0.3 percent fee.

Contrary to this, Coinbase has dropped the fees for big-time traders. For example, fees for those that trade between $100 million and $300 million per month have dropped by 0.3 percent. Fees are based on a trailing 30-day volume.

How these prices changes will affect traders remains to be seen, but if responses to its blog post are anything to go by, people aren’t happy.