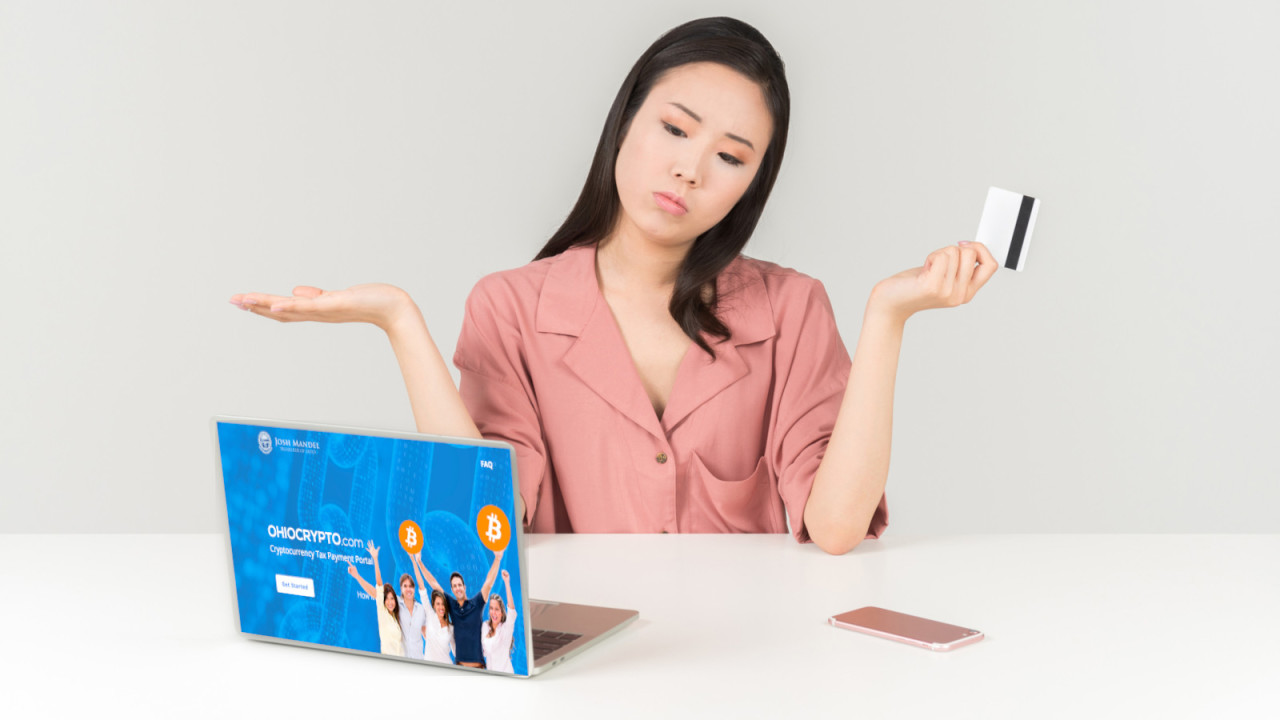 Ohio, the first US state to accept Bitcoin BTC for taxes, has suspended its cryptocurrency payment system meaning businesses can no longer pay in digital assets.

According to Ohio Treasurer Robert Sprague, OhioCrypto.com – the website used to pay taxes in Bitcoin – could be legally operating as a “financial transaction device.” As such, the provider, in this case BitPay, should have been chosen through a “competitive selection process,” The Fresno Bee reports.

It appears that OhioCrypto.com’s initiation may have happened unlawfully. Sprague said that it’s vital to explore new technologies, but those that are implemented should be done so in line with Ohio law.

Don’t worry, though. Sprague went on to say that in the 10 months since OhioCrypto.com launched, less than 10 businesses have chosen to pay their taxes in Bitcoin or other cryptocurrencies. No one is really going to miss it.

Let’s put that in some context. According to the US Small Business Association, in 2018 there were more than 940,000 small businesses in Ohio, making up over 99 percent of the state‘s business. The state also has 1,600 registered businesses that have more than 100 employees, according to careers service Zippia.

It’s probably fair to say then that OhioCrypto.com wasn’t going down like many cryptocurrency advocates would hope.

The operation of the BitPay-based system has been suspended until the Attorney General gives their formal opinion. No date has been given for when this will happen, though.

Given the fact that virtually no one used the service and that it may have been implemented unlawfully, it’s quite likely that we might never see it return. I doubt anyone will care.

Ohio might have been the first US state to launch a platform to accept Bitcoin for tax payments, and it looks like it might be the first to cancel it, too.