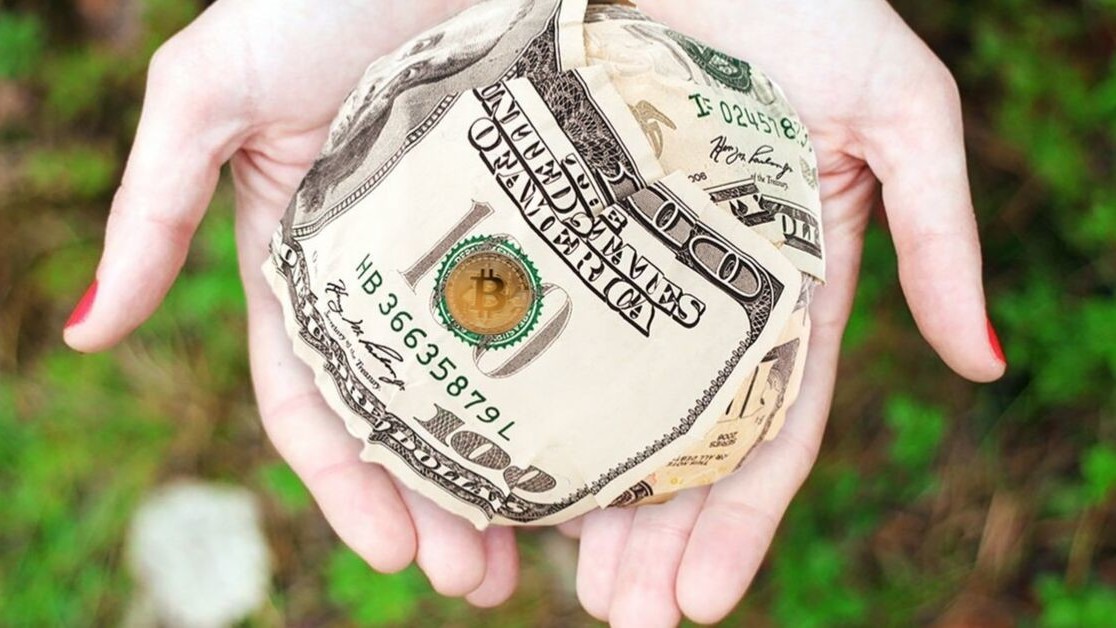 The Securities and Exchange Commission (SEC) has been busy dishing out enforcement actions over the past few weeks — and now it’s PlexCoin’s turn to feel the burn.

According to the SEC’s complaint, submitted on December 1, 2017, PlexCorps and its owners Dominic Lacroix and Sabrina Paradis-Royer fraudulently raised millions of dollars in virtual and fiat currency by selling unregistered securities through its PlexCoin initial coin offering (ICO).

The sale of such tokens, the SEC adds, was based on several false and misleading statements to potential and actual investors.

These included misrepresentations about the size and scale of the company’s operations, the amount of funds raised in the PlexCoin ICO, and what these were used for.

Several days later, on December 4, the SEC obtained an emergency asset freeze to cease on the “fast-moving” ICO, which raised up to $15 million from thousands of investors by promising a 13-fold profit in less than a month.

In a statement issued on Tuesday, the SEC states that defendants must pay $4,563,468, taken from the funds raised from its ICO, plus $348,145 in prejudgment interest.

Additionally, Lacroix and Paradis-Royer will each have to pay a $1,000,000 civil penalty.

Lacroix is also permanently banned from serving as an officer or director of a publicly traded company.

With the SEC‘s fiscal year having ended on September 30, it’s likely it’s rushing to get all the enforcement actions announced before the end of 2019. So, sit tight, we’ll probably be seeing more final judgements over the next few months.