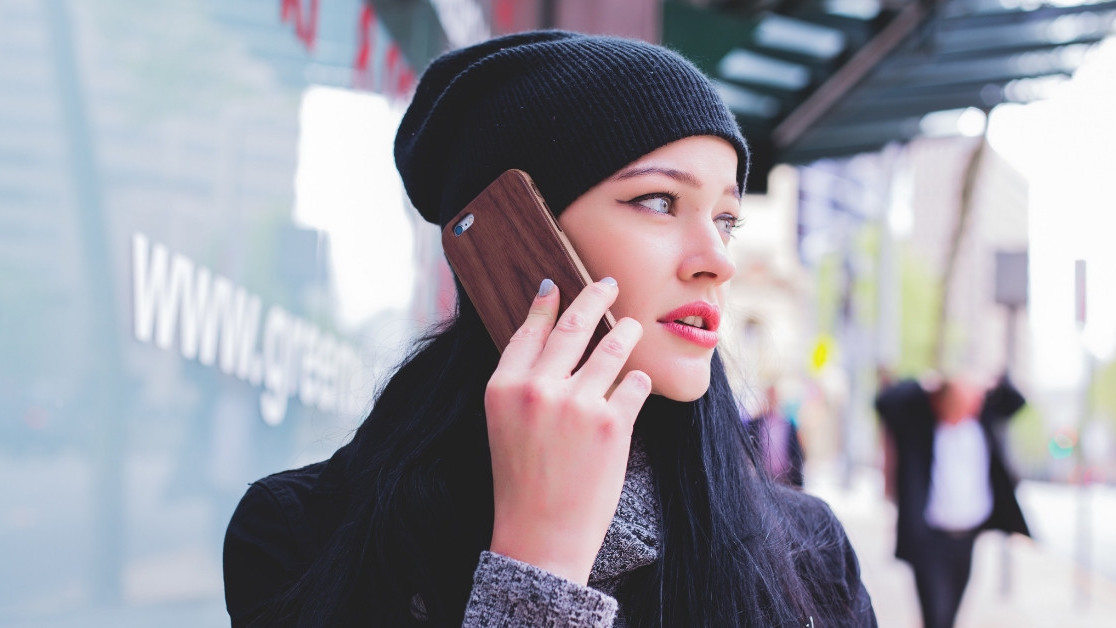 Police in Canada have issued warnings about a Bitcoin scam after two citizens reportedly lost $18,764.50 (CAD $25,000) to criminals posing as police officers.

As usual, the criminals told victims that their personal banking details, social insurance number, and other information had been used in a major fraud case or money laundering case.

Victims were then instructed to transfer Bitcoin if they wanted to solve the problem.

Despite the outlandish scenario, this isn’t the first time something like this has happened.

Back in April, Hard Fork reported on how a phone scammer was posing as a police officer and targeting victims in California, telling them to exchange all the money in their bank account to Bitcoin and hand it over.

At the the time, Berkely Police Department (BPD) also issued a scam warning, noting how a woman had been contacted by someone claiming to be “Officer Neil Matthew” of the BPD.

The scammer told the woman she was under investigation for “drug trafficking and fraudulent activities.”

The victim received multiple phone calls from several numbers – including 911 – as they were able to mask their own phone numbers with official ones.

Indeed, scammers are getting creative and finding new ways in which to siphon funds from unsuspecting victims, but if someone ever asks you for money over the phone, especially if they claim to be a policeman, hang up and move on.