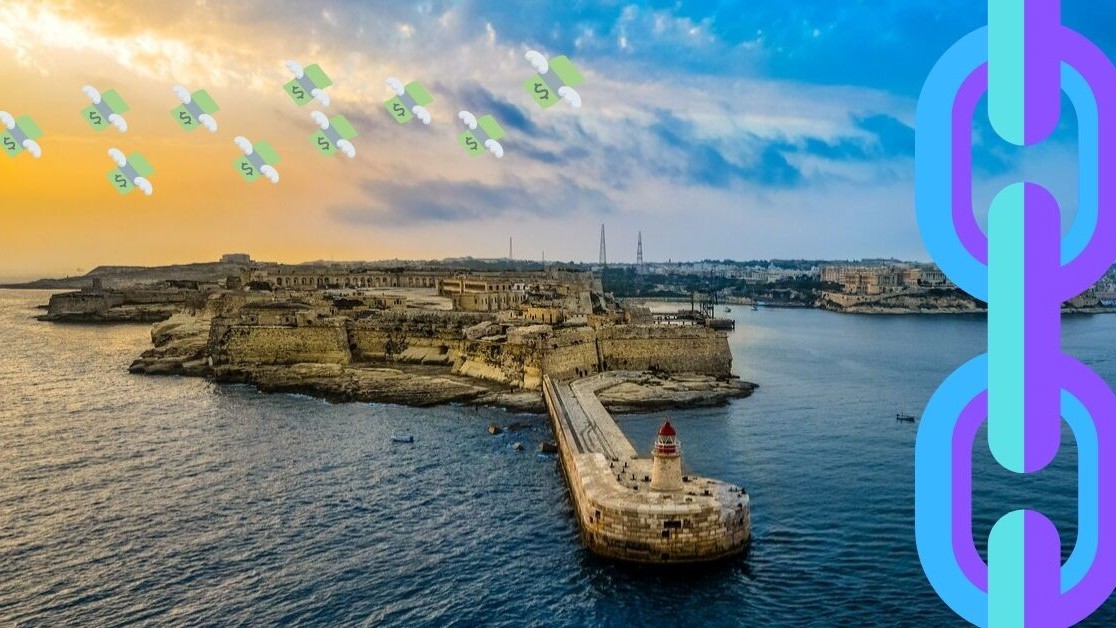 The Malta-based cryptocurrency-focused Founders Bank has raised $10 million from leading investors including Binance and Polychain Capital and plans to open next year.

It’s not known how much each investor contributed to the round, but Pandolfino confirmed the bank would be looking to raise an additional $30 million in the future.

“Crypto [sic] will take over the world, and we need full banking services,” Pandolfino told the publication.

“We want to be that pillar of banking for the ecosystem to support how it gets done. If anything, [we’re learning] how to wean off traditional banking and getting crypto to be that platform,” she added.

The bank, which is still awaiting its European Union banking license, originally planned to raise funds with equity tokens, but this course of action was quickly abandoned to avoid any potential regulatory issues.

Malta wants to be a blockchain hub

Malta has been working hard to become a blockchain haven, to leverage the technology and to attract companies working in the space.

Known as “Blockchain Island,” the relatively small archipelago situated in the central Mediterranean between Sicily and the North African coast, passed three bills in July last year to establish a regulatory framework and push for innovation in the blockchain space.

The legislative win made Malta “the first world jurisdiction to provide legal certainty to this space,” the country’s junior minister for financial services, digital economy and innovation, Silvio Schrembi, said on Twitter.

The 3 Bills that will regulate DLT have been approved by Parliament and enacted into law. Malta , the first world jurisdiction to provide legal certainty to this space. #blockchainisland @JosephMuscat_JM

Only time will tell whether Malta‘s seemingly innovative approach will pay off, but in the meantime, I’m pretty sure some hardcore fans will have a hard time coming to terms with the notion of a cryptocurrency bank.