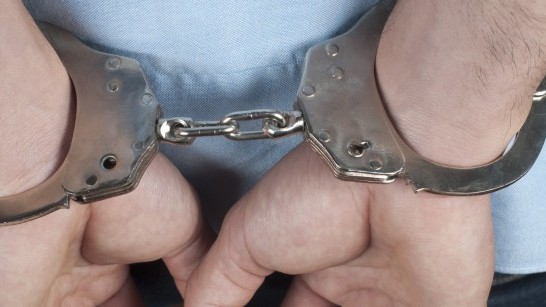 The director of Bitcoin escrow service Volantis Market is facing several years in prison if found guilty of cryptocurrency-related fraud.

According to the US Attorney’s Office of the Southern District of New York, Jon Barry Thompson took more than $7 million from two victim companies after making false claims in connection with Bitcoin transactions.

“As alleged, Jon Barry Thompson repeatedly lied to investors in cryptocurrencies about the safety of their investments made through his companies. As a result of Thompson’s lies, investors lost millions of dollars,” Manhattan US Attorney Geoffrey S. Berman said.

Thompson used promotional materials to claim that Volantis “minimize[d] settlement default risk” in cryptocurrency transactions. He also reportedly said that because Volantis acted as a custodian of assets for “both sides of the transaction, there is no risk of default.”

In June and July last year, Thompson made false statements to one victim company to entice it to send Volantis more than $3 million to fund the purchase of Bitcoin.

Around the same time, Thompson enticed another victim company to send Volantis more than $4 million for the same purpose.

As previously reported by Hard Fork, Thompson was indicted by the US Federal Bureau of Investigation (FBI) in July this year.