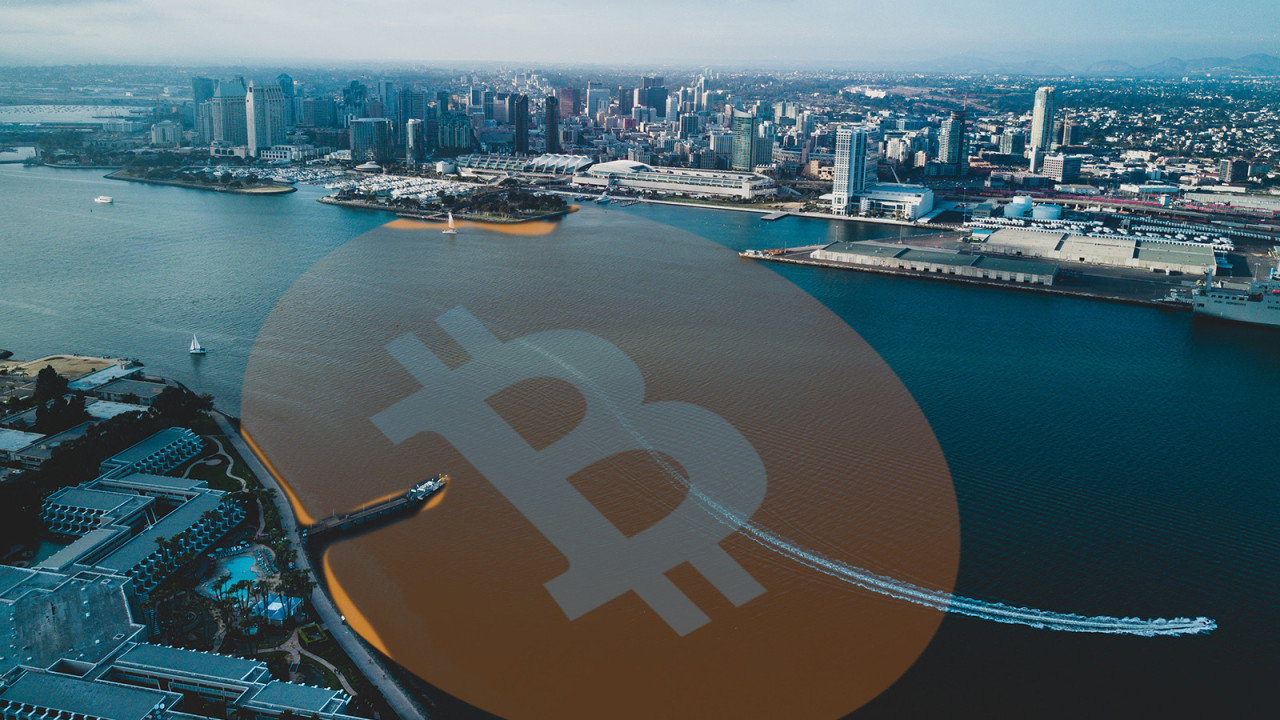 Two men have pleaded guilty for conspiring to launder money using Bitcoin BTC after selling marijuana on the dark web.

Connor Brooke and Aidan Curry, 25 and 23 respectively, gave their plea in federal court yesterday. The pair agreed to forfeit “tens of thousands of dollars worth of cash, cryptocurrency, and [computer hardware]” that was used to commit the crime, the Times of San Diego reports.

Brooke and Curry ran a series of dark web enterprises, one of which sold marijuana while the other allowed  people to buy cryptocurrency for cash at a premium.

In a text message, Curry described the perpetrators’ cryptocurrency transfer business as “a currency exchange place for Bitcoin.” They went on to add that they advertised their business on a website that was the “equivalent to the Craigslist of Bitcoin.”

The report states that BayCoins had posted two solicitations for business, one featuring Curry’s details and the other featuring Brooke’s. The pair promised fast and easy Bitcoin transactions and enforced a “non-negotiable” transaction fee of 5 percent.

Even though BayCoins is said to have generated “sufficient profits,” how much the pair actually made though isn’t stated. It’s said that the perpetrators sold marijuana on various dark-web marketplaces, after receiving payment in cryptocurrency they sold the coins for additional profit through BayCoins, always for cash.

While the pair have already pleaded guilty, they will face sentencing early next year on January 6. They each face a maximum of 20 years in prison and a $500,000 fine.

Through using Bitcoin and cash the pair allegedly maintained some level of anonymity. It seems they were able to evade the authorities for some time, and what actually led to them being reprimanded isn’t immediately clear. However, their capture appears to be the result of an ongoing Homeland Security investigation.

“The investigation resulting in today’s guilty plea is an excellent example of the commitment and partnership between HSI [Homeland Security Investigations] and prosecutors to seek out individuals and criminal networks who try to conceal their illicit activities under the cloak of the Dark Web,” said Nick Annan agent in charge of HSI in San Diego.

I guess this is just another dark web cryptocurrency drug bust to add to the ever-growing list.