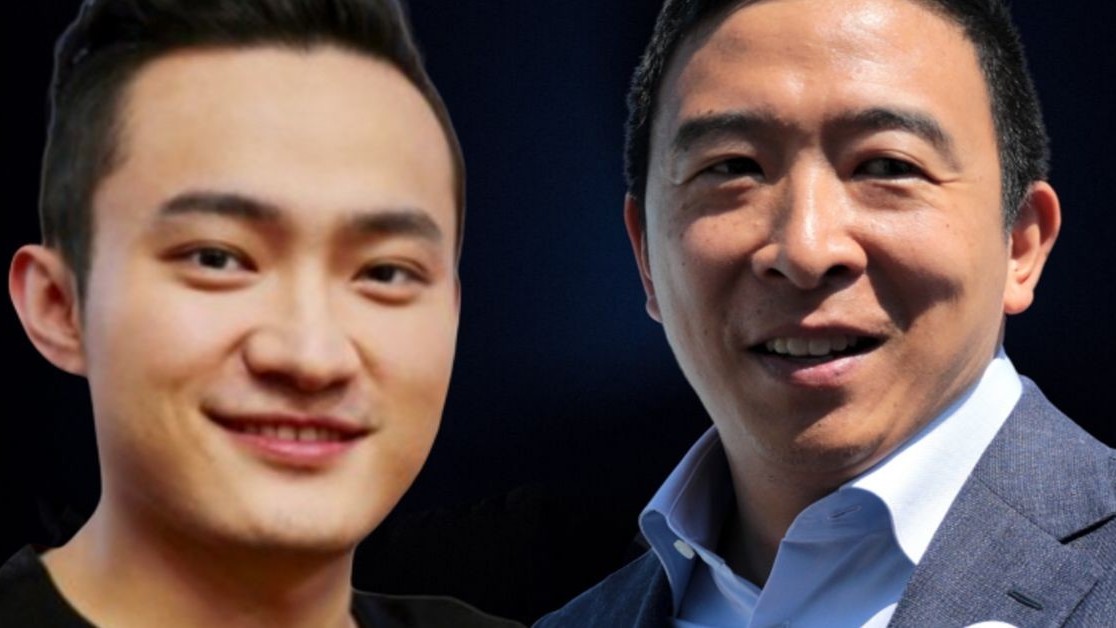 Justin Sun, the founder of blockchain platform TRON, and current CEO of BitTorrent, is appearing a little desperate for the attention of US Democratic presidential candidate Andrew Yang.

Sun reinforced his desire to work with Yang to make Universal Basic Income (UBI) a reality during a livestream on Tuesday, just after promising to reschedule his $4.6 million charity lunch with Warren Buffet “very soon.”

Yang’s plans to establish a UBI were revealed on September 12, when he announced plans to give away $120,000 through the course of the next year as part of a pilot program for this key policy plan.

One day after Yang’s announcement, Sun seized on the opportunity to latch onto Yang’s popularity by signalling his desire to work with the presidential candidate to help him fulfil his pledge.

The entrepreneur is seemingly looking to position himself as a cryptocurrency luminaire on a mission: becoming the link between the world of digital currencies and institutional investors, but really, it’s seems to be pure marketing based on latching onto UBI hype.

Sun’s relentless self-promotion has surely helped him grow his own profile far beyond the digital currency space (for better or worse), but it’s fast becoming tiring for the rest of us.