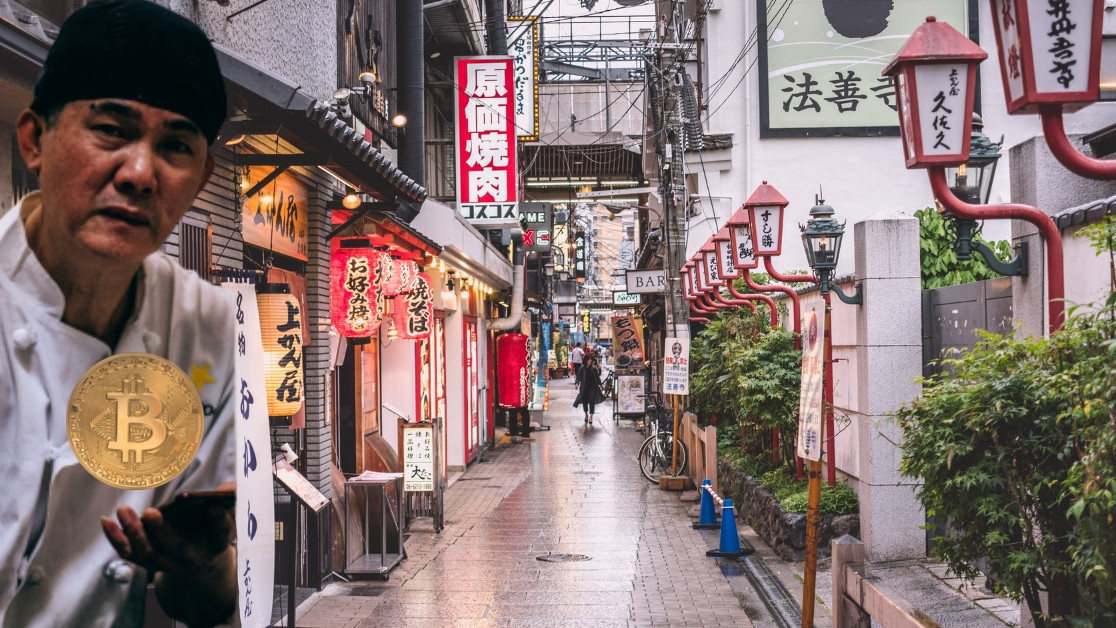 Facebook‘s controversial ‘cryptocurrency‘ Libra is facing yet more scrutiny after the governor of Japan’s central bank called for international cooperation to regulate it.

According to Reuters, Haruhiko Kuroda, the Bank of Japan‘s governor, told business leaders in Osaka that a joint, international effort was crucial.

“If Libra is introduced, it could have a huge impact on society,” Kuroda said, noting that policymakers must enforce the highest level of regulation possible.

It comes after several other governments called for similar efforts in the aftermath of Facebook‘s announcement.

Prior to that, India also expressed concerns about the digital currency – due to launch in 2020.

Japan’s race to get regulation right

When it comes to Japan, it’s not surprising that the country wants to take such a harsh stance against Libra.

Japan was home to notorious cryptocurrency exchange Mt. Gox, which collapsed in February 2014, at the time taking with it more than $450 million of customers‘ Bitcoins.

Mt. Gox‘s collapse sent the cryptocurrency world into turmoil and Japan, like many of its counterparts, has been trying to figure out a way to regulate the industry ever since.

Just last month, our robot colleague Satoshi Nakaboto – who by the way reports on Bitcoin every day – wrote about how Japan’s central bank was in love with the cryptocurrency and blockchain technology.

It’s worth noting, however, that the Asian nation put in place stricter rules for cryptocurrency margin trading earlier this year. The new rules, which have been devised to protect investors against possible cams, are set to come into effect in April 2020.

Despite granting the industry self-regulatory status in October 2018, the Japanese Financial Services Agency (FSA) announced in November that it was devising a regulatory framework for cryptocurrency wallet services.

For years, governments and regulators have tried to exert their authority in hope of regulating the cryptocurrency industry, but it seems Libra may prove to be the catalyst they need to do just that. Or not.