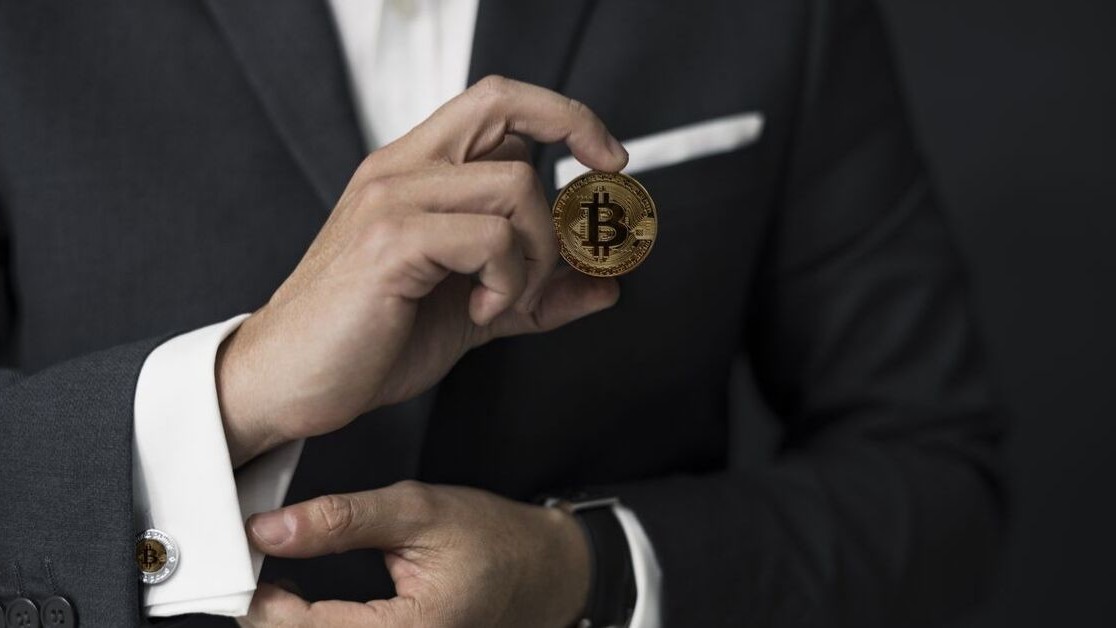 The founder of now defunct Fantasy Market, a purported online adult entertainment marketplace, has been charged with running a fraudulent initial coin offering (ICO) after raising $63,000 in cryptocurrency from over 100 investors.

According to an announcement by the Securities and Exchange Commission, Jonathan C. Lucas made numerous false statements to entice investors to participate in the sale of unregistered digital securities of Fantasy Market (FMT).

Additionally, the white paper also touted that the value of FMT would increase as demand for the Fantasy Market platform rose, thus allowing investors to trade or to sell their tokens for a profit.

Lucas also claimed a “working-beta” version of the site existed, when it didn’t. He also presented a made up management team and misrepresented his own experience.

He also claimed to have raised significant amount of funds in a private token “pre-sale,” when, in fact, no such amount was raised.

Giving people back their money

In November 2017, the New York Post published an article featuring Lucas’ admission that Fantasy Market had raised less than $2 million.

Lucas also admitted that the platform had not yet been built, and that he had decided to return funds to investors.

Two months later, in January this year, the publication ran a follow up article highlighting that some investors had complained about the delay in receiving their promised funds.

Lucas has agreed to pay $15,000 to resolve the fraud claims against him and his company, although he did not admit or deny any wrongdoing.

He will also be subject to a ban, prohibiting from holding an officer or director position or participating in any unregistered offering of securities over the next five years.

The proposed settlement is still subject to court approval, though.