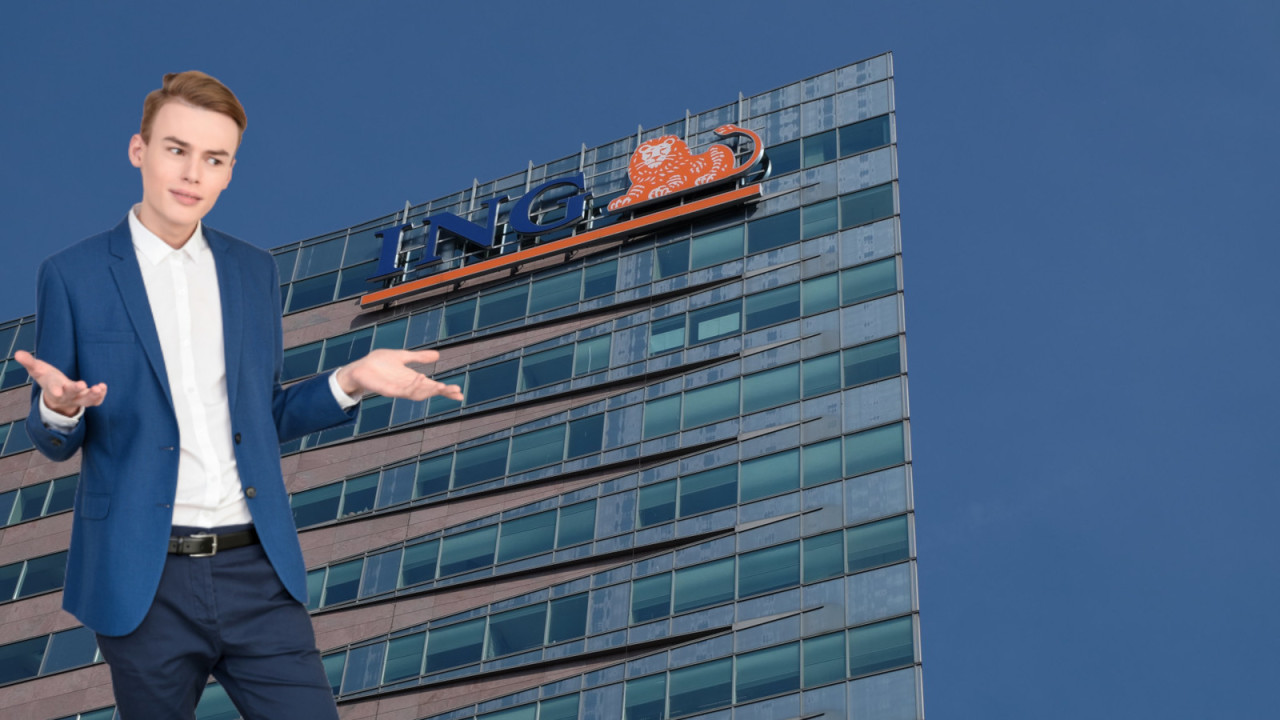 Were you thinking that cryptocurrency mass adoption was just around the corner? Well, perhaps think again. A recent study from Dutch bank ING has found that cash still reigns supreme.

ING says in its report that general sentiments towards cryptocurrencies and their usefulness “have not changed drastically” since the bank conducted a similar survey a year ago. The survey interviewed a total of 14,824 people from 15 countries including Europe, Australia and the US.

The overwhelming outcome was that, of those surveyed, most still don’t know much about cryptocurrency.

What we see is that people aren’t looking for cryptocurrencies to replace other monetary forms any time soon. In fact, physical cash, a medium which may have been presumed to be on the way out, retains very high every-day acceptance.

Of the 12,813 people asked if cryptocurrencies have a central controlling body, 21 percent said that they do, and 52 percent said they didn’t know. Just 27 percent of people recognized that cryptos are not centrally controlled.

What’s more, 51 percent of those interviewed believed that cryptocurrencies are “accepted by most stores.” The word “most” is somewhat ambiguous, but as ING points out “most online shops don’t accept them [cryptocurrency].”

Interestingly, those that have low to medium knowledge about cryptocurrency appear to be the most confident about them. Perhaps this should be a lesson to us all, just because an individual is positive about cryptocurrency, it doesn’t mean they actually know what they’re talking about, some might call it the Dunning-Kruger effect.

When it comes to what the future holds for cryptocurrencies, respondents were largely unsure what lay ahead. When asked if the decentralized currencies would be the future of investments, online payments, or if the values would increase in the next 12 months, in each case most people responded that they didn’t know.

As previously stated, sentiments towards cryptocurrencies remain largely unchanged from last year, and cash still remains king. However, 54 percent of respondents agreed with the statement: “I would prefer it if cash no longer existed.” It looks probable that interesting digital currencies and cryptocurrencies will continue to grow.

Like ING says, cryptocurrencies appear to be in a somewhat transitional phase at the moment. They are still some way off being considered a viable alternative to conventional cash or fiat-based currencies.

You can read the full report for yourself here.