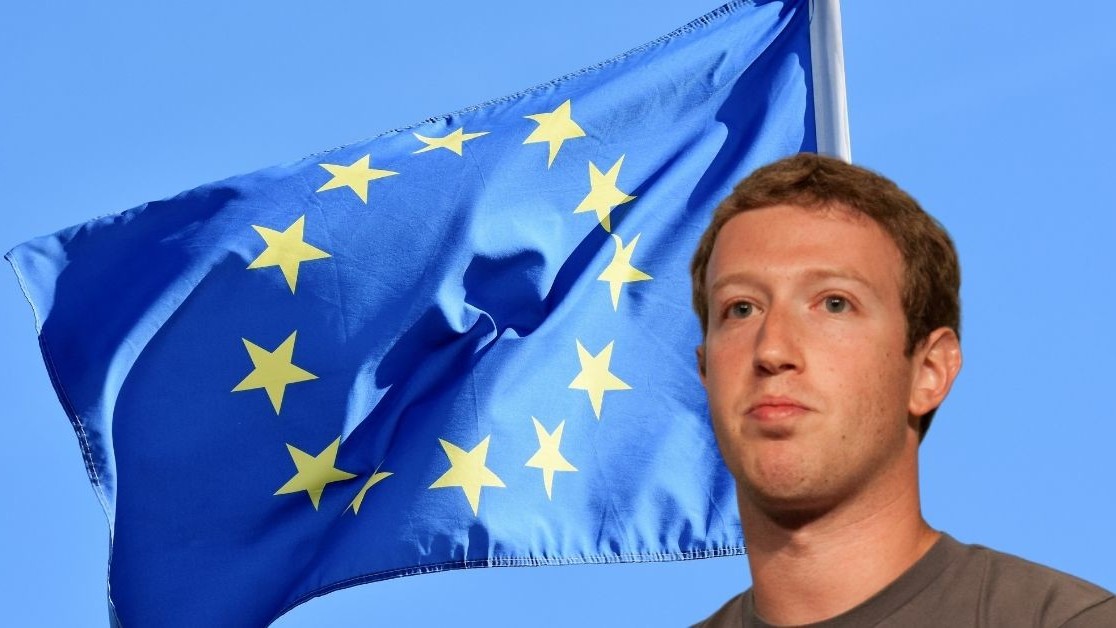 Facebook’s ambitious cryptocurrency project, Libra, has been facing a lot of heat in Europe since its announcement in June. Now, according to Reuters, the French finance minister, Bruno Le Maire, doesn’t want it to operate in the EU, as he feels it’s unclear exactly how the digital currency will function.

Le Maire said there are systemic financial risks, risks for sovereignty, and the potential for abuse of market dominance associated with Facebook’s cryptocurrency:

All these concerns about Libra are serious. I therefore want to say with plenty of clarity: in these conditions we cannot authorize the development of Libra on European soil.

In August, the EU commission reportedly launched a competition probe against Libra. The regulators were concerned about Libra creating “possible competition restrictions” on the consumer data that will be exchanged.

In July, Yves Mersch, Luxembourgian lawyer and the European Central Bank’s executive board member, called Libra a “quasi-cryptocurrency'” He said that Facebook’s aim for the cryptocurrency is centralized governance, centralized issuance, and centralized control – which goes against the very concept of a decentralized coin.