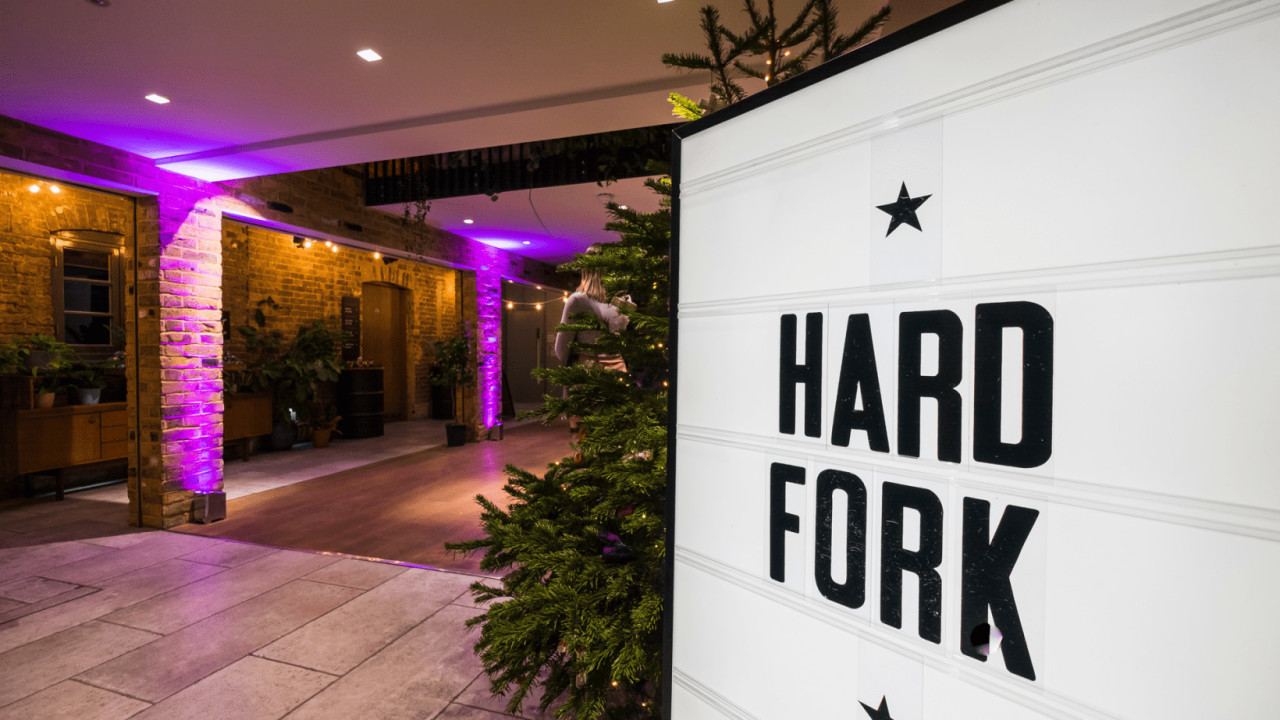 At Hard Fork, we report on the latest blockchain and cryptocurrency news. Over the past year, we’ve seen more legitimate companies and banks launching blockchain projects than ever before. With its potential on the rise, it’s an interesting time to find out what’s next.

That’s why our second edition of Hard Fork Summit will explore blockchain and cryptocurrency’s impact on fintech and business operations. With plenty of experts already lined up, and the official schedule full with engaging talks, it’s not one to miss. Here are just a few that you can hear from on October 15-17 in Amsterdam:

Larry Sanger is the co-founder of Wikipedia, and the CIO of Everipedia – the first and biggest encyclopaedia on the blockchain. The road to mass adoption is long and winding, with plenty of hurdles along the way. Sanger is keen to explore how we can make the journey easier and faster – and he thinks he has the answer.

At Hard Fork Summit, he’ll discuss how a good UX can be a catalyst to decentralization. Make sure you get your tickets now to hear his talk.

Marloes Pomp is in charge of international strategy and partnerships at the Dutch Blockchain Coalition. Formed by the Dutch government and knowledge institutions, the coalition works to achieve the success of the national blockchain action agenda.

At last year’s Hard Fork event, Pomp spoke on a panel with Yoni Assia, CEO of eToro, and Letitia Seglah, an independent consultant, on blockchain regulation. The panelists debated whether regulation will minimize or expand the industry. Watch the full talk to hear Pomp’s personal philosophy on how to find the balance of regulation within the space:

Michael Coletta is the Head of Blockchain Technology and Strategy at the London Stock Exchange. He leads the group’s strategy for adopting blockchain across their capital markets and financial market infrastructure businesses. Michael also represents LSEG as a member of the European Commission – FISMA Expert Group on Regulatory Hurdles to FinTech Innovation.

Don’t miss Coletta speak at Hard Fork Summit about how blockchain will impact fintech in the years to come.

In addition to these three speakers, we’re also welcoming experts like Kavita Gupta, Sally Eaves, and Brian Behlendorf. Check out the official schedule to see when they’re taking to the Hard Fork Summit stage. See you there!