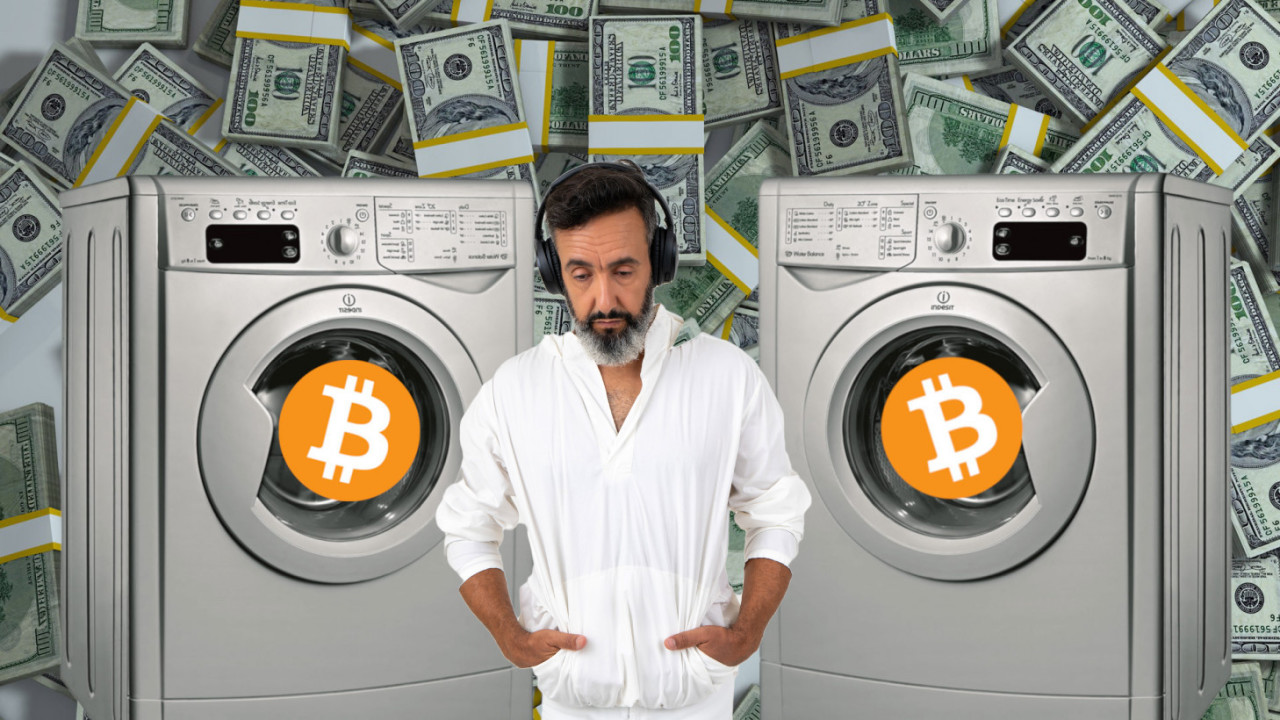 A man from the small town of Westwood in California has pleaded guilty to running an unlicensed Bitcoin BTC exchange and ATM, and laundering money.

Kunal Kalra, 25 has been found guilty of owning and operating unlicensed money transmitting business which he used to exchange up to $25 million in cash and virtual currencies. Court documents allege the service was used by dark web drug dealers and other criminals.

According to said documents, this is believed to be the first federal criminal case charging an unlicensed money remitting business that used a Bitcoin kiosk.

Kalra – who was also known as “kumar,” “shecklemayne” and “coinman” – ran his business between May 2015 through October 2017 where he exchanged US dollars for Bitcoin and back again. He charged commissions for exchanges and only dealt with high-value clients. Kalra set a minimum exchange value of $5,000 per transaction.

In his plea, Kalra admitted to exchanging Bitcoin for cash on behalf of criminals including those that were selling narcotics on the dark web.

It seems he didn’t care to conduct background checks; that’s likely what got him caught through a number of sting operations.

In 2017, he fell for a sting in which an undercover agent used Kalra’s services to exchange $400,000 cash into Bitcoin. The agent told Kalra the cash came from drug trafficking but that didn’t dissuade the perp from continuing with his criminal scheme.

In June of the same year, Kalra sold nearly two pounds of methamphetamine to another undercover agent for $6,000. The perp then met with the same agent at a later date where they asked to exchange $50,000 in Bitcoin for cash. The agent again said the money came from selling drugs.

If that wasn’t enough, Kalra also admitted to operating a Bitcoin ATM where his customers were exchanging Bitcoin for cash, and vice versa. Customers were charged for the service. Court documents also state that the ATM had no form of know-your-customer (KYC) or anti-money laundering (AML) processes in place.

Authorities have seized nearly $889,000 in cash from the perpetrator, along with 54.3 Bitcoin ($561,000 at press time), and an assortment of other cryptocurrencies.

While Kalra has pleaded guilty and is yet to stand trial for his crimes, the outlook doesn’t look good. The maximum possible sentence for the aforementioned crimes is life in prison.