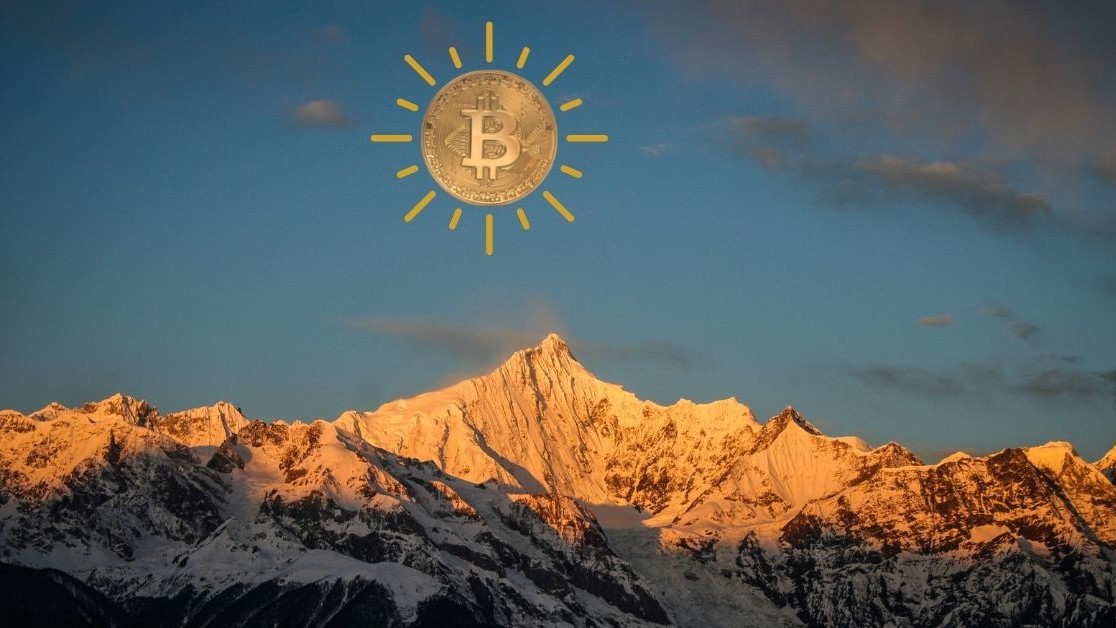 Bitcoin and gold have been compared many times, but while the precious metal is reportedly set to suffer its worst week in almost five months, the cryptocurrency’s price recovered from a drop earlier this week and is now hovering well above the $10,000 mark.

At the time of writing, the world’s most famous cryptocurrency was trading at around $10,230.29 a coin.

Bitcoin is often dubbed “digital gold,” and pitched as an alternative to the real thing. Earlier this year, a Hard Fork report showed that the two assets performed almost identically for about a month.

Gold’s relatively poor performance is potentially linked to a lack of clarity on the US Federal Reserves’ outlook for interest rate cuts. This, some commentators say, may have triggered investors to cash in some gains ahead of chairman Jerome Powell’s upcoming speech. Powell is expected to deliver much-needed clarity on monetary policy, Reuters says.

Overall, gold declined in value by almost 1.3 percent so far this week, seemingly on track for its biggest weekly percentage decline since March 29.

Bitcoin, on the other hand, is trading at over $6,000 more than it was on March 29, when the cryptocurrency’s price hovered just above the $4,000 mark.

Both Bitcoin and gold have proved helpful to investors. They have both, at some points in their lives, been leveraged as speculative investments or safe-haven assets.

One clear difference between the two is that gold is tangible, while Bitcoin isn’t. Similarly, Bitcoin roams wild and free, but gold trading is widely regulated.

They say comparisons are odious and while that’s largely true, I think it’s fair to say that Bitcoin is winning, at least for now.

Disclaimer: This article is for educational purposes only, and should not be considered investment advice.