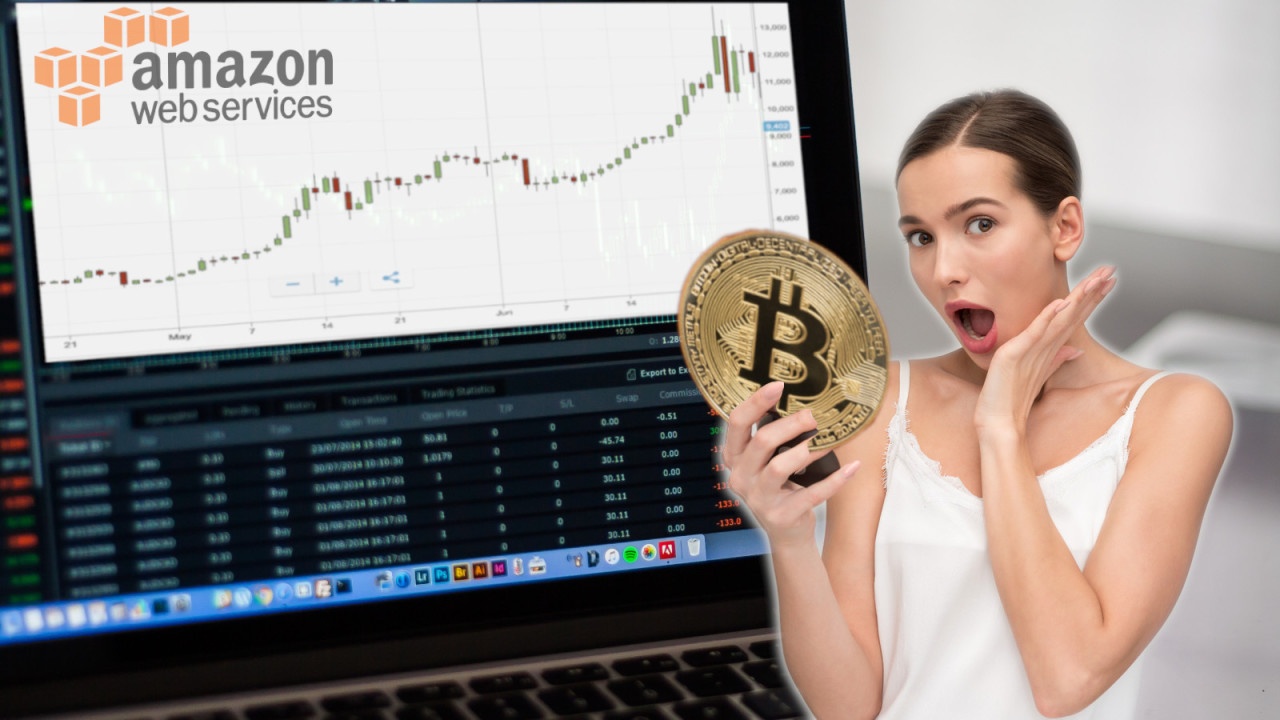 Cryptocurrency exchanges are reportedly experiencing some disruption – how the tables have turned – after an outage at Amazon’s Web Services (AWS) cloud.

Binance, one of the world’s biggest cryptocurrency exchanges, is reportedly experiencing 500 error messages on its APIs. It says some withdrawal processing has been affected.

AWS is having an issue, mostly with caching services, affecting some users globally. We are working with them and monitoring the situation closely.

The KuCoin exchange is also reporting problems with some of its Amazon Web Service hosted products, CoinDesk reports.

According to founding partner of Primitive Ventures Dovey Wan, the outages caused a number of Asia-based cryptocurrency exchanges to display erratic market data.

In theory, it would have let traders buy Bitcoin for major discounts if they had limit orders in place on the relevant exchange.

As Wan points out, maybe we should be increasingly concerned about the parts of our blockchain and cryptocurrency ecosystems that rely on centralized services like AWS.

Maybe we should worry about how the crypto ecosystem (exchanges servers, full nodes, BPs, validators etc) is still largely dependent on the BezosChain instead of Chinese centralization 🤷🏻‍♀️🤷🏻‍♀️🤷🏻‍♀️

Who would have thought a fundamentally centralized service would cause problems for the blockchain?