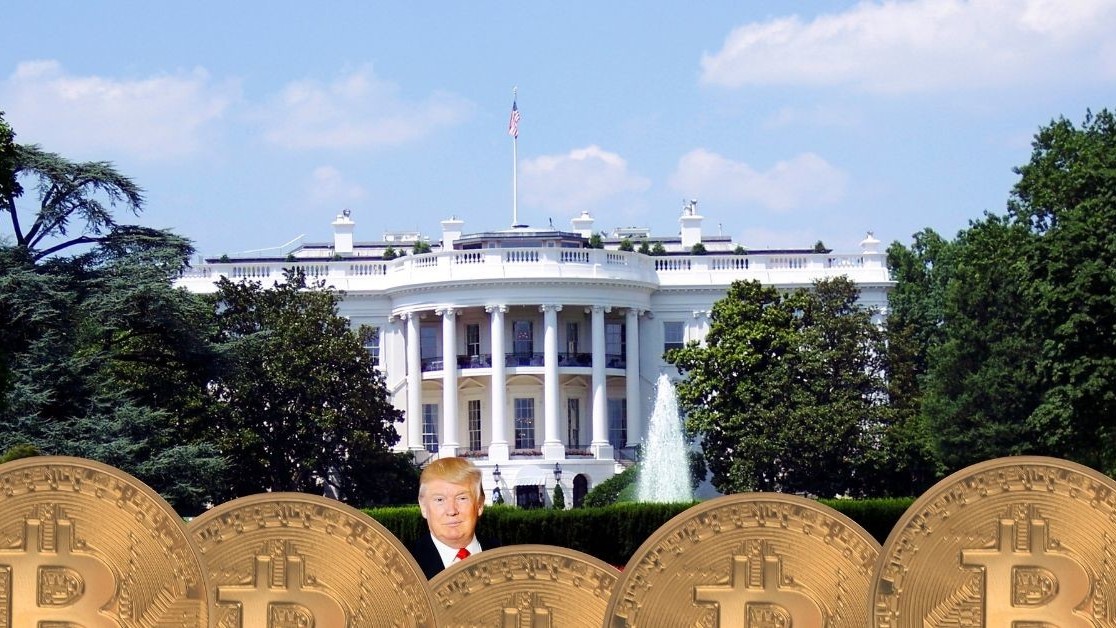 The US government has released a series of advisory notes, one of which specifically looks at the role played by cryptocurrencies in the buying and selling of illegal substances such as fentanyl.

Published on Wednesday, the advisories are focused on four facets of illegal drug trafficking: manufacturing, marketing, movement, and money.

The money advisory states that “convertible virtual currencies,” such as Bitcoin, Bitcoin BTC Cash, Ethereum, and Monero can be used to buy and sell drugs online.

Directed at financial institutions and the private sector in a bid to tackle the trade of illicit substances, the note said: “The United States is in the midst of an unparalleled epidemic of addiction and death, fueled by the illicit trafficking, sale, distribution, and misuse of fentanyl and other synthetic opioids.”

According to the note, fentanyl is trafficked into the United States in several ways: as a direct purchase from China by US individuals for personal use or domestic distribution, or via cross-border trafficking from Mexico.

It’s not surprising that cryptocurrency has played such a crucial role in the advisory note, given that US law enforcement has taken a somewhat active role in terms of cracking down on dark web marketplaces such as Silk Road and AlphaBay.

Hard Fork has covered many instances of crime where cryptocurrencies were used to purchase illegal substances online. We’ve also covered several stories where virtual currencies are used by criminals to launder millions in fiat currencies such as the US dollar.

But let’s not forget that cash, which unlike Bitcoin is totally untraceable, is usually the preferred method of payment among criminals.