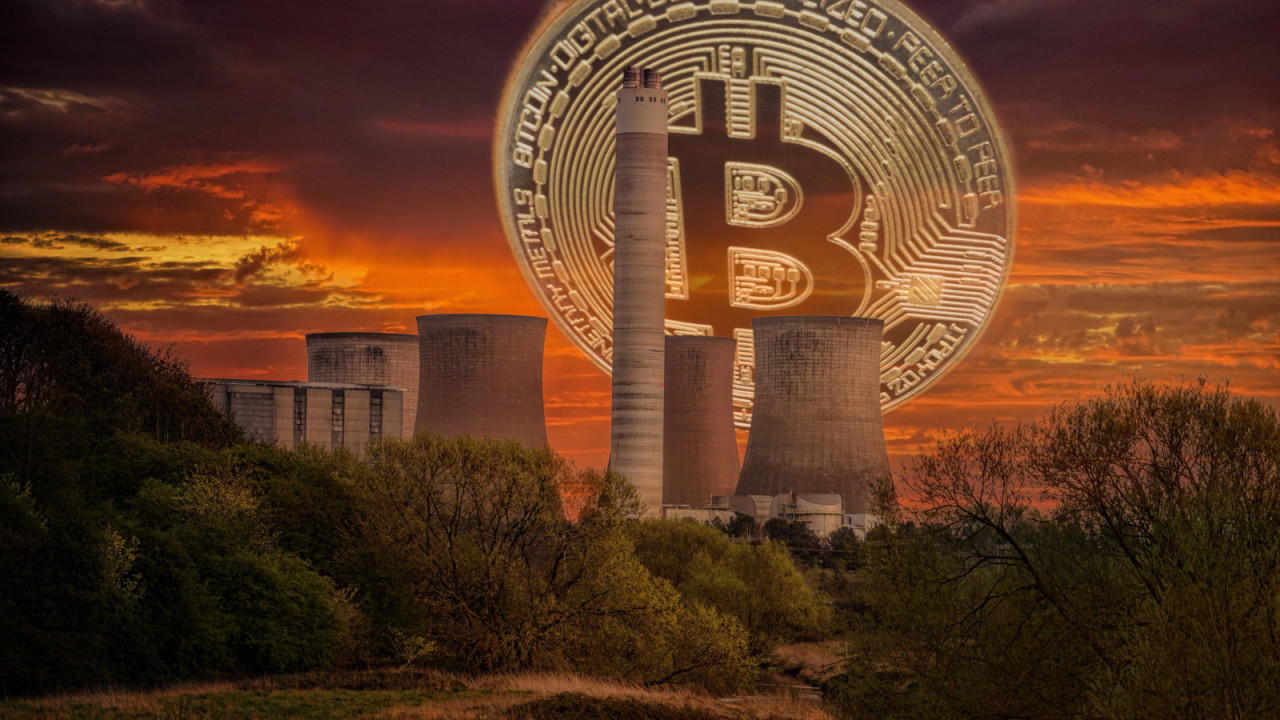 People will do anything to get their hands on that sweet cryptocurrency including, perhaps one of the most audacious yet, using secret areas in a nuclear power plant to hide and power mining machines.

According to a court case, a person with high level access to parts of the South Ukraine Nuclear Power Plant placed mining machines at one of the plant’s administrative buildings and siphoned electricity from the local grid, RT reports.

The mining network created by the individual was connected to the nuclear plant’s intranet. As a result, authorities believe the scheme has compromised the site’s security arrangements, which are considered a state secret.

On July 10, authorities raided the administrative building and seized computer equipment including six AMD Radeon RX470 graphics cards, PCI risers, power supplies, coolers, a motherboard, a USB flash drive, and a hard drive. The frame on which all the mining hardware was mounted was also removed, local news reports.

Given the nature of the power plant, external computer equipment is not authorized for use at the nuclear facility.

Seeing as it was a selection of GPUs seized, it’s unlikely that the opportunistic miner was mining Bitcoin. It’s far more likely that they were looking to score some ASIC resistant altcoins. However, reports have not clarified what or how many cryptocurrencies were mined.

Despite the specialist hardware and complex setup required, mining cryptocurrency is a pretty simple equation. Miners need to be sure that their operating costs don’t exceed the potential gain from mined cryptocurrencies. That means balancing the cost of hardware with the cost of electricity. Free electricity means more profit.

This isn’t the first time we’ve seen those hungry for cryptocurrency steal electricity from government-owned facilities.

Last year, a Chinese man was arrested for stealing electricity from a railway substation to power his cryptocurrency mining rigs. He managed to save nearly $15,000 worth of electricity in doing so. How much electricity the Ukraine-based miner stole hasn’t been disclosed.

It’s back to fission down the back of the sofa for spare change now this Ukraine-based miner‘s operation has been shut down.