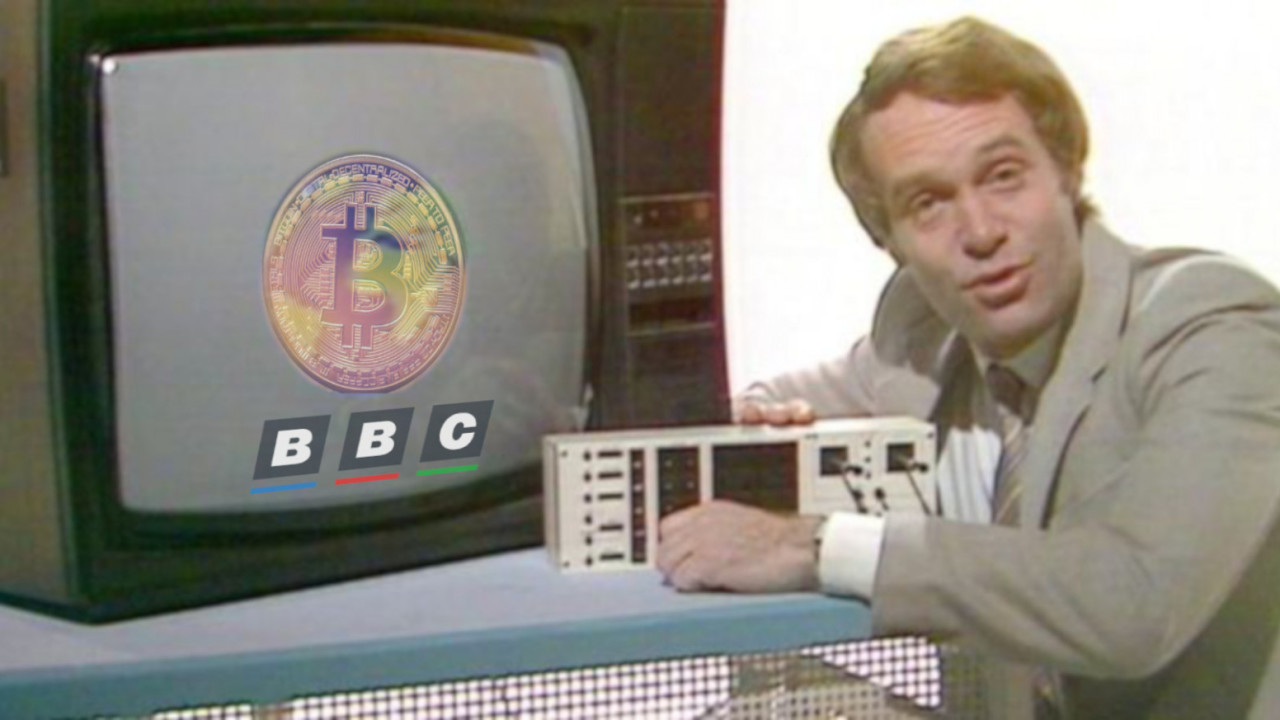 The BBC is helping non-native English speakers sharpen up their cryptocurrency language skills and knowledge with a 6-minute primer on Bitcoin.

If you’re a seasoned Bitcoin boffin, don’t expect to learn anything new. This 6-minute conversation serves as nothing more than an introductory conversation to the topic for non-English speakers to listen to and get to grips with some basic terms.

The episode opens with a basic overview of cryptocurrency, where the word comes from and what it is. And poses a quick question to listeners, “When was Bitcoin created?” Listeners are kept waiting until the end of the show for the answer.

The conversation then turns to Libra. But this is a language lesson about cryptocurrency! I hear you cry.

Don’t worry though, the language hosts make a case of pointing out that Libra is not actually a cryptocurrency. Mostly because it is backed by fiat currencies, an atypical characteristic of cryptocurrencies like Bitcoin.

Back to that question, though. The host says Bitcoin was created in 2009, which depending on your outlook, isn’t necessarily true. Indeed, Bitcoin‘s genesis block was mined in 2009, so on one hand, Bitcoin‘s blockchain began in 2009. However, Bitcoin‘s creator Satoshi Nakamoto published the cryptocurrency‘s white paper in 2008, thus giving birth to the concept.

Either way, I’m probably splitting hairs, this is a quick language course using cryptocurrency as a topic, not a deep dive into the technicalities of Bitcoin.

Some might use this as another example of Bitcoin adoption, and the topic going mainstream.

If it helps some non-native English speakers learn get to grips with the technology it doesn’t matter what it is.

But let’s not forget that universities around the world have been offering educational blockchain courses aimed at creating the next generation of industry experts, for a number of years now.