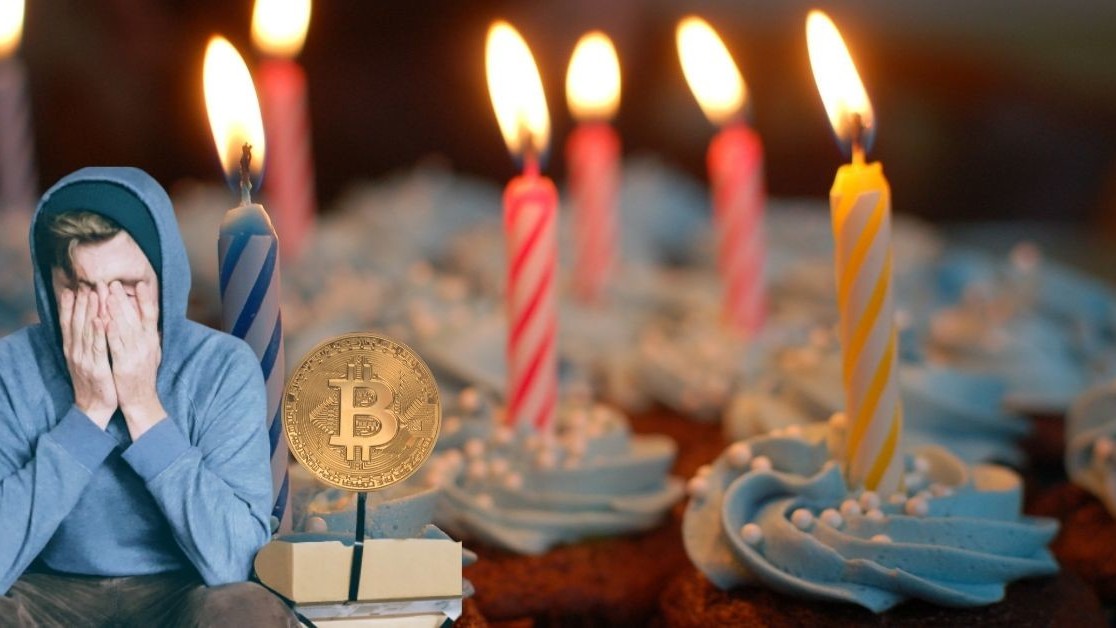 The UK‘s advertising watchdog has upheld its complaint about a Bitcoin newspaper ad from cryptocurrency derivatives exchange BitMEX.

The Advertising Standards Authority (ASA) explained in a blog post that it took issue with an ad published on January 3, 2019, depicting a graph of Bitcoin‘s price performance.

“The ad showed a graph spread across two pages. The horizontal axis was divided and labeled into six-month units showing dates between January 2009 and January 2019,” the blog post reads, “The vertical axis was labeled ‘Bitcoin Price In US Dollars‘ separated by decimal point value increments from $0.0001 to $100,000. The graph depicted a sudden rise in the value of Bitcoin after July 2010.”

“The highest value recorded on the graph was of more than $10,000 between July 2017 and Jan 2018. Text at the top of the left page stated ‘3 January 2009. Ten years ago today, the first block of the Bitcoin blockchain referenced the front page of The Times.’ Text at the top of the right page stated ‘3 January 2019. Turns out, that was a pretty big deal.’ Text in the bottom right corner of the graph stated “Source:Blockchain.com,” it adds.

ASA received four complaints, all of which accused the ad of being misleading on the basis of either exaggerating the return on an investment in Bitcoin or failing to illustrate the risks of an investment in the cryptocurrency.

In response, BitMEX said the purpose of the graph was to inform, not to sell or advertise the cryptocurrency, or any other of its products. The advertisement, the company added, was part of a campaign to celebrate Bitcoin‘s 10th anniversary.

Nevertheless, ASA believes the scale used in the graph could be misinterpreted by a wide audience lacking in specialist knowledge. It also said BitMEX CEO Arthur Hayes’ references to Bitcoin being “still very much an experiment” and other statements insufficient to illustrate the investment risks entailed.

As such, ASA has stated that the ad breached several codes and as such ruled it must not appear again in its current form.

It’s not the first time the cryptocurrency and advertising worlds collide.