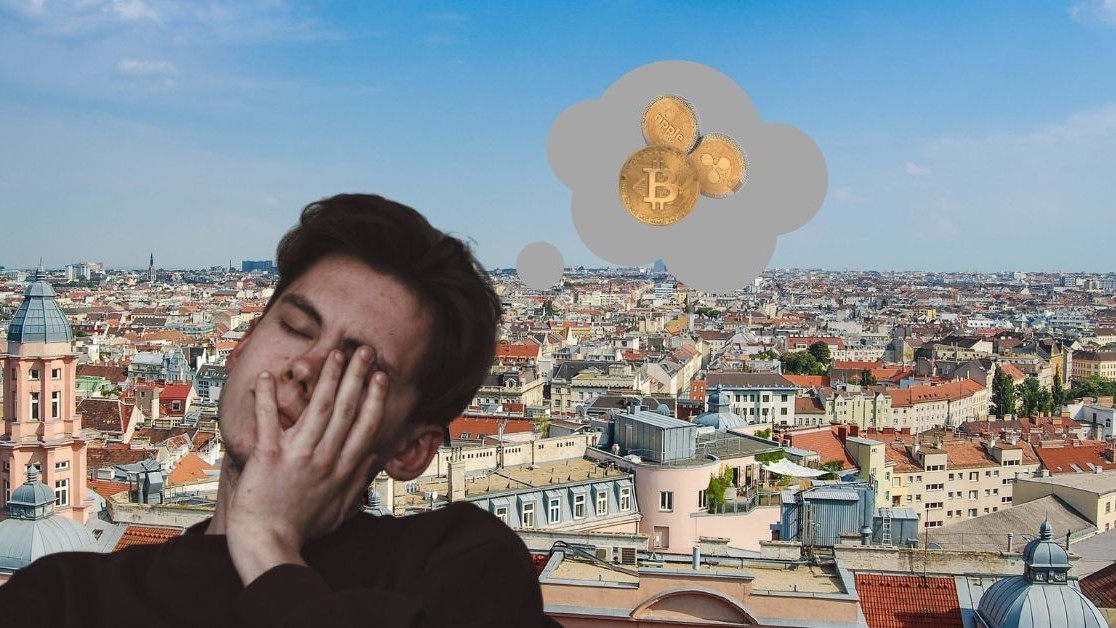 Austria, the land of Schnitzels and strudels, has seen confidence in cryptocurrency wane over the past year.

According to an online survey conducted by ING, Austrians are most skeptical of Bitcoin and other cryptocurrencies with only 13 percent of those surveyed saying they saw digital currencies in a positive light.

In stark contrast, some 62 percent of Turks said they perceived cryptocurrency in a positive way.

Indeed, cryptocurrency‘s reputation suffered somewhat of a downturn in Austrians’ estimation over the past 12 months.

Results from last year’s survey showed that 20 percent of Austrians thought cryptocurrency signaled the future of digital payments. This year, only 17 percent think the same.

Additionally, last year, 17 percent of respondents believed cryptocurrency was a significant form of investment, whereas only 14 percent still believe that to be the case.

Only 5 percent of Austrians said they would consider getting their salaries paid in Bitcoin (do you blame them?!).

The results are ironic given Bitcoin is essentially a giant appreciation of Austrian economics.

As you know, Bitcoin is a currency and monetary system based on a limited supply, a notion supported by the Austrian economics school of thought.

To put this simply: Bitcoin is a digital asset that’s easy to exchange but expensive to create, it’s impossible to counterfeit, and it has a limited quantity – much like gold. And, although it often gets a bad rep, it has plenty of advantages over fiat currency or even precious metals because it is infinitely divisible and super easy to transport.

In theory, Bitcoin‘s approach to sound money should be well received in Austria, but the reality tells a different story altogether.