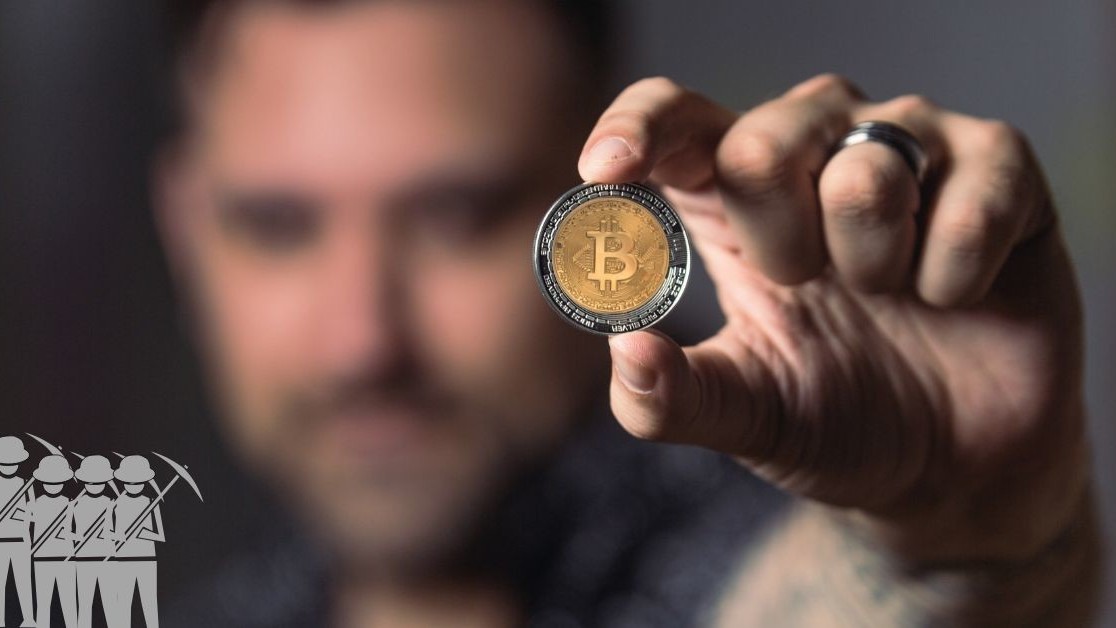 Blockstream, the blockchain infrastructure firm that sent a Bitcoin satellite into space, has entered the cryptocurrency mining space.

The company revealed details about its Bitcoin mining data centers in Quebec, Canada and Adel, Georgia earlier this week.

Currently, Blockstream is working with customers including Fidelity Center for Applied Technology and LinkedIn co-founder Reid Hoffman. However, it is looking to open up the facilities to smaller-scale miners sometime in the future.

“We began our Bitcoin mining operations back in 2017 motivated by widespread concern that mining decentralization was declining. At the time it appeared that parties involved in ASIC manufacture, hosting, and pool operations were becoming a centralizing force and holding back Bitcoin from reaching its full potential,” Blockstream said in blog post.

The company‘s new mining facilities boast a combined 300 megawatts worth of energy capacity, a number which hasn’t gone unnoticed by some industry commentators.

Soon after the news surfaced, Tim Swanson, a long-standing member of the community, was quick to share his thoughts.

you don’t have to be a tree hugger to conclude that this is an absurd waste of resources that could have otherwise been used towards socially beneficial efforts (e.g. opportunity costs)

The company also said it is looking to launch its first mining pool, which will leverage the BetterHash protocol, which allegedly allows individual miners to decide which Bitcoin transactions will be included in newly mined blocks.

Blockstream’s announcement comes after 85 percent of the world’s total Bitcoin supply was mined earlier this month, meaning there are just over 3,000,000 coins left to mine, until the network reaches the maximum stipulated of 21 million coins.