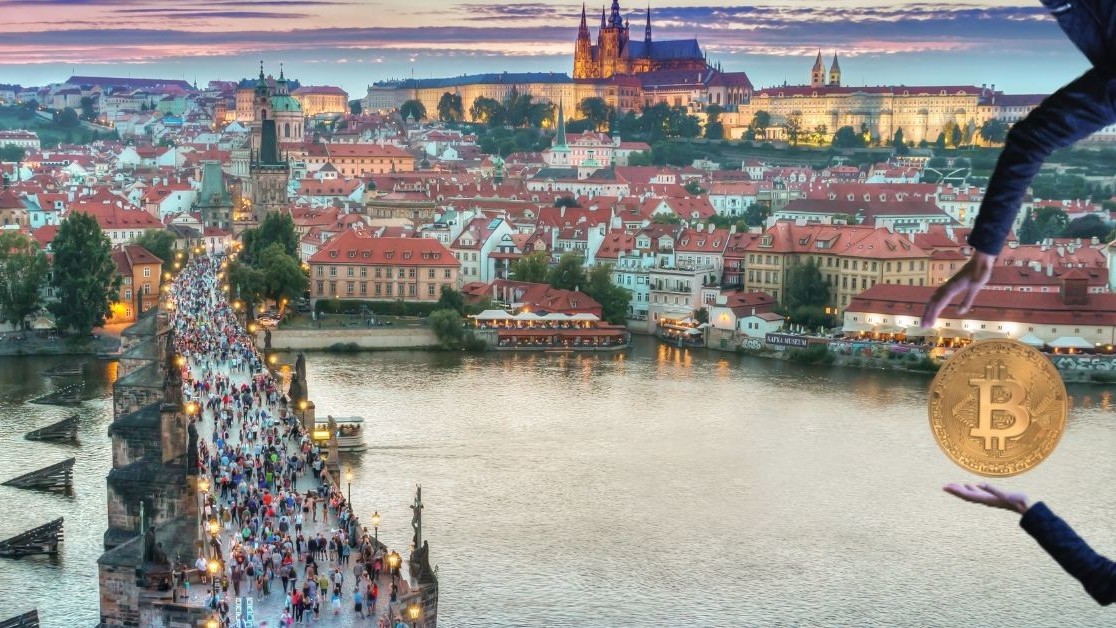 Cryptocurrency companies operating in the Czech Republic will reportedly be subject to greater control by the government, a local newspaper says.

According to Hospodářské Noviny, the country’s adoption of the European Union‘s (EU) 5th Anti-Money Laundering Directive (5AMLD) will establish additional requirements on cryptocurrency firms than those established in Brussels.

As part of their plans, the paper says Czech regulators want to impose a maximum fine of approximately $560,000 (500,000€) on cryptocurrency businesses which fail to register with the country’s Trade Licensing Office.

5AMLD, which came into force last Summer, brought the EU in line with cryptocurrency-related measures already introduced in the US several years ago.

Up until then, EU regulators had taken a “wait and see” approach, but the status quo changed in the aftermath of the 2015 Paris attacks, after which they asked for a “strengthening of controls” around cryptocurrencies, concerned about their potential use in terrorist fundraising and money laundering.

Overall, the directive seeks to make it easier for consumers to find out relevant information about the people behind businesses operating in the EU.

It’s not yet clear when the Czech government is looking to formalize both AMLD5 and its aforementioned additional rules.

However, EU member states will have to incorporate the directive into their respective national legislation by Jan 20, 2020.