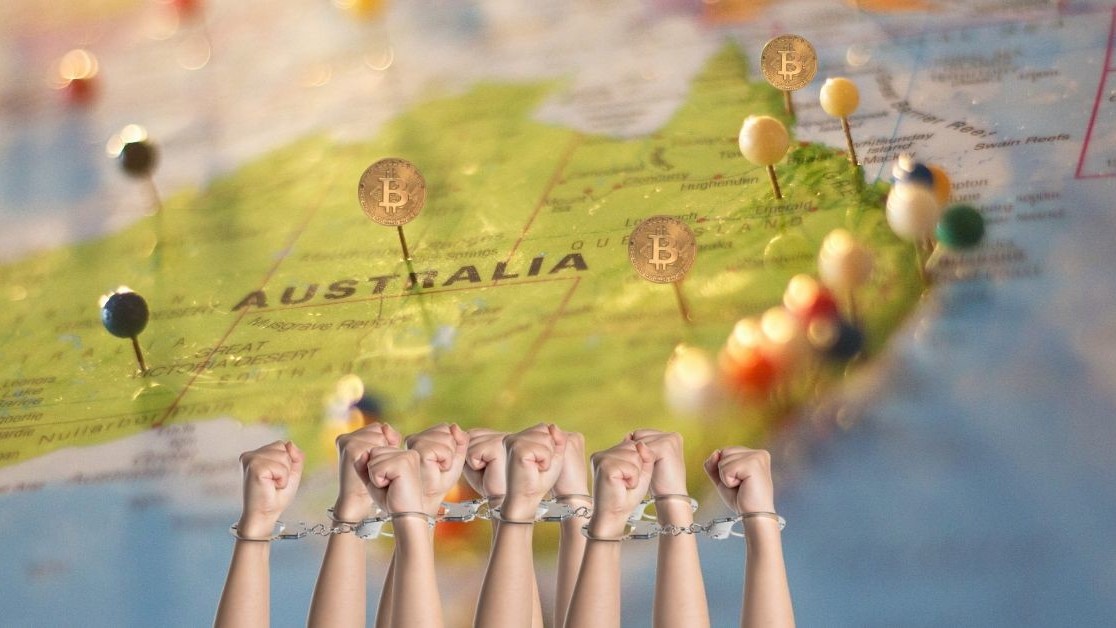 The scam, which operated from Australia‘s Gold Coast, was busted as part of ‘Operation Quebec Walnut.’

According to a statement issued by Queensland Police, detectives investigated an alleged criminal operation which ran a number of businesses selling cryptocurrency investments between 2017 and May 2019.

The police, which charged three men and two women, say victims were offered the chance to invest in Exmount Holdings Group, a seemingly legitimate business with a website, call centre (with 1300 telephone numbers), and sales staff.

To entice victims, scammers offered them a trial investment, based on the promise of generous returns once they had invested more funds.

“When victims attempted to withdraw their capital, they could not. Their money had gone and any attempt they made to contact one of the companies or their staff was unsuccessful,” Detective Superintendent Terry Lawrence of the State Crime Command’s Financial and Cyber Crime Group said.

The five individuals are facing fraud and money laundering charges. One of the men was also charged with two counts of unlawful use of a motor vehicle. They are all scheduled to appear separately before the Southport Magistrates Court on August 9, August 22, and November 5.

“While these arrests are significant and a step forward in a complex and protracted investigation, we are continuing to conduct enquiries. We would like to speak with anyone who feels they may have fallen victim to this criminal activity or may have information that could assist our enquiries,” Lawrence said.

It’s probably not the first time you read ‘Australia,’ ‘cryptocurrency,’ and ‘scam‘ in the same sentence because a recent report said Australian fraudsters earned $4.3 million with cryptocurrency scams last year — a revenue increase of 190 percent when compared to 2017.

Speaking at the time, the Australian Competition and Consumer Commission (ACCC) said it fielded 674 reports of scams that requested cryptocurrency for payments in 2018.