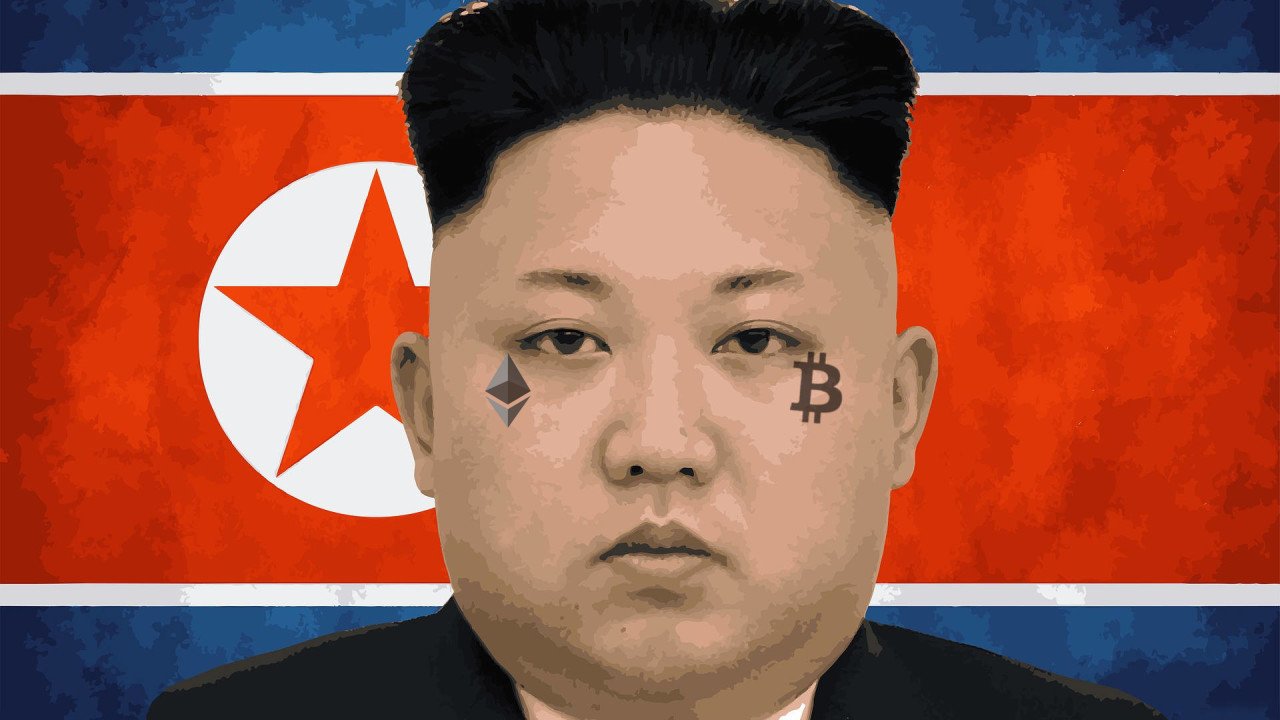 The financial impact of North Korea‘s hacking and cryptocurrency exploits could be much larger than first thought.

According to a UN report, seen by CNN, North Korea could have earned up to $2 billion by hacking overseas financial institutions and cryptocurrency exchanges. The report also states that North Korea used hackers to “launder stolen proceeds and [create] income to avoid international sanctions.”

Investigators believe those activities could be being used to fund North Korea‘s nuclear weapons program.

The allegations were divulged in a draft report compiled by a panel of independent experts that work for a branch of the UN that monitors sanctions on North Korea. CNN says that a UN diplomat, that wished to remain anonymous, verified the report’s contents.

While the $2 billion figure from the UN is indeed much larger than previous estimates, it’s perhaps not entirely surprising.

News of North Korea‘s cryptocurrency focused hacking exploits have been making headlines for over a year.

Cyber security firm Kaspersky Labs has been tracking one North Korean hacking outfit, Lazarus, for a couple of years now. Back in 2017, it published research proving that the hacker group had managed to steal $81 million from a Bangladeshi bank.

In August 2018 Hard Fork reported that Lazarus has surfaced once again and was using new software to target cryptocurrency traders. The software, laced with malware, would open backdoors to the infected system allowing it to be controlled remotely by bad actors.

A month later in October 2018, further research revealed that the Lazarus hacking group was responsible for five out of 14 attacks on cryptocurrency exchanges that occurred between February 2017 and September 2018. The group netted itself $571 million, more than half of the total lost across all 14 attacks.

While hacks on cryptocurrency exchanges are one thing, South Korea has previously accused North Korea of hacking its computers to illicitly mine cryptocurrency. It was believed that North Korean hackers were implanting Monero mining malware and having the funds sent back through Kim II Sung University in Pyongyang.

In March this year, a UN panel estimated that North Korea had amassed some $670 million in virtual and fiat currency.