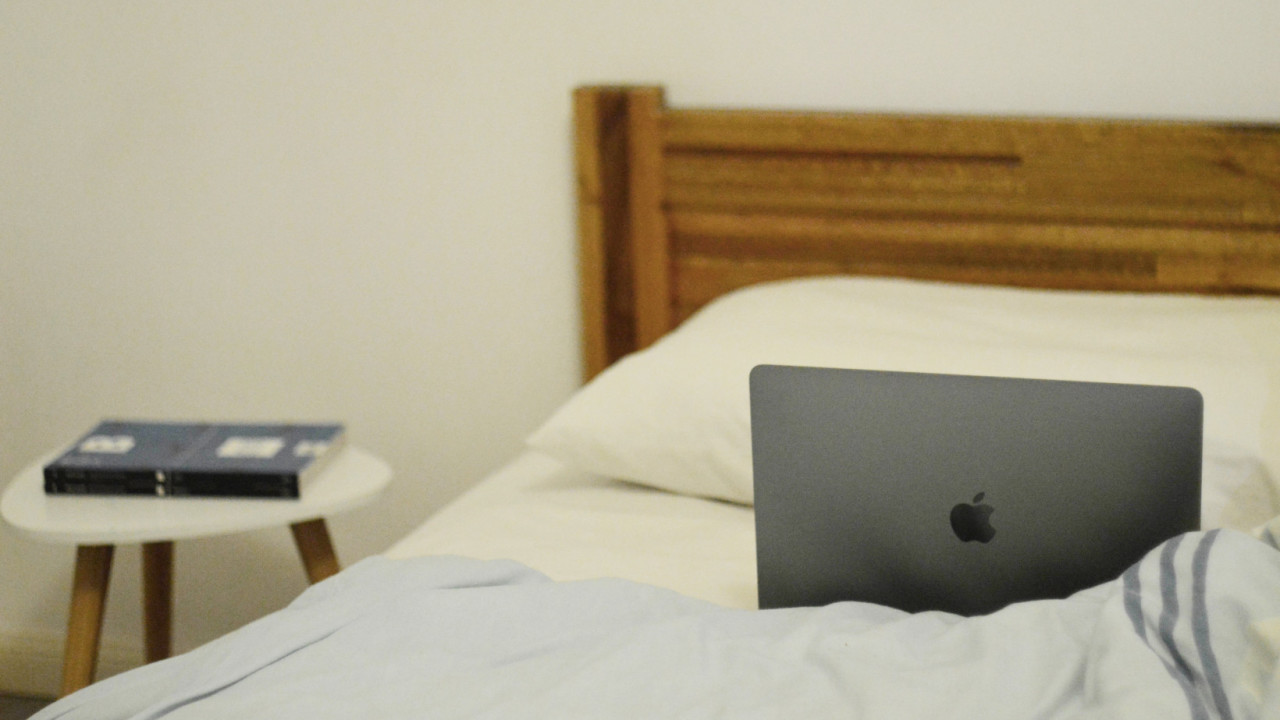 As a result, customers will now be able to pay using several cryptocurrencies including Bitcoin, Ethereum, and Litecoin. The platform also accepts privacy-focused coins such as Zcash and Monero.

SpankPay is launching with two partners, which have already integrated the solution: SkyPrivate, Skype-based webcam service and JustFor.Fans, a blogging and market place for adult entertainers.

SpankChain said in a blog post that its new service would charge a 0.5 percent transaction fee.

As previously reported by Hard Fork, the company temporarily took down its adult streaming platform after attackers exploited its smart contracts to steal $38,000 worth of Ethereum. The company then said it would organize an airdrop to reimburse affected users.

However, SpankChain is obviously not the first adult site to accept payment in cryptocurrency.

Other companies have taken a far more, err, exciting approach. Webcam platform CamSoda launched an interactive platform that made sex toys vibrate when the price of Bitcoin, Litecoin, or Ethereum increased.