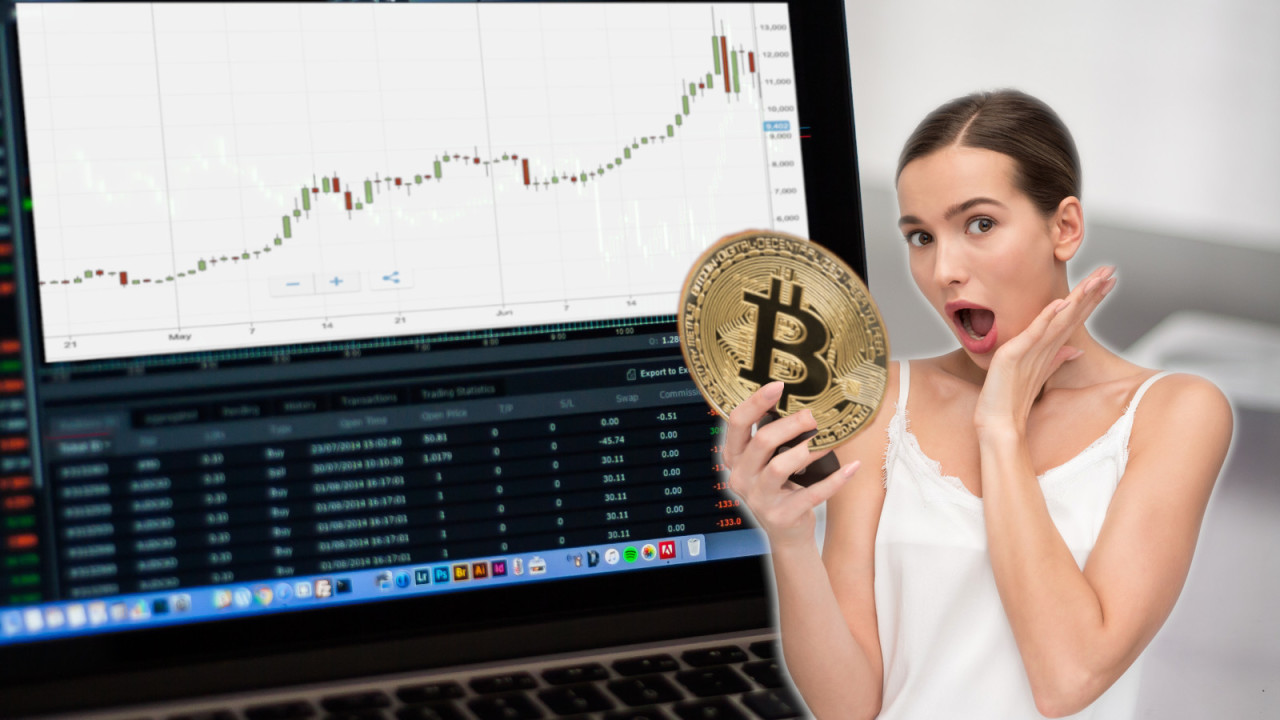 Bitcoin, BTC the cryptocurrency that started it all. It first entered the wild ten years ago after its pseudonymous creator Satoshi Nakamoto released the eponymous white paper and got the world thinking about decentralized digital cash.

The initial objective was to create an online peer-to-peer digital cash system that lets users transfer value online while only having to reveal information required to the transaction – ensuring privacy and confidentiality.

Many other cryptocurrencies have spawned following the launch of Bitcoin. Take Litecoin for example, it uses some base code from Bitcoin, and tweaks to decrease the time it takes for transactions to be confirmed.

Or consider Ethereum. Indeed, it’s an entirely new creation from a code perspective. But it takes, many of the political and philosophical principles of Bitcoin, such as decentralization, to try to create a platform capable of processing more than just financial transactions.

It’s safe to say without it, digital currencies probably wouldn’t be where they are today. And none of these creations have come close to knocking Bitcoin off the top spot as the world’s most valuable cryptocurrency.

The last quarter couldn’t have been better for cryptocurrency markets; Bitcoin had an especially strong few months. But first, let’s remind ourselves of how Bitcoin started the year and take a look at how it performed in the first quarter.

Bitcoin is often criticized for its volatility. However, in perhaps uncharacteristic form, Bitcoin was relatively stable in the first quarter of 2019.

It opened the year at $3,717, and a brief 9-percent increase in Bitcoin’s trading price saw it grow to $4,031 in the first week of the year. Price rallies are typical for the start of the year, but this was nothing particularly noteworthy by Bitcoin’s standards.

Unfortunately, this small jump was short-lived. Within a month, Bitcoin’s trading values dropped to a low of $3,358 on February 7.

However, from here on in, Bitcoin demonstrated some relative stability. It experienced one notable drop at the end of February where its trading price fell 8 percent from $4,106 – its highest price this quarter – to $3,784 over a 24-hour period.

By the end of the quarter BTC had nearly equaled its quarter high and closed trading at $4,092, a modest 10 percent growth for the quarter.

The second quarter of 2019 has proved to be much more fruitful for investors and holders of Bitcoin.

It opened the quarter on April 1 at $4,125 per coin, and it certainly didn’t spend anytime joking around as this marked the start of a three-month-long rally. Over Q2 Bitcoin set numerous records for reaching prices that haven’t been seen in the last 12 months.

Within three days of the quarter opening Bitcoin’s price rose sharply by 28 percent to reach $5,297.

For the remainder of April, Bitcoin once again displayed an uncharacteristic stability. Its price fluctuated between a low of $4,851 and a high of $5,580.

As Bitcoin trading entered May, it left its period of stability behind and went on a substantial rally which saw its trading price increase steadily every day for the next two weeks. On May 1, Bitcoin was trading at $5,304. By May 15 its price had increased to $8,148, a strong 53-percent increase.

However, by June 12 Bitcoin entered its third, and most substantial, rally of the quarter.

Its price increasing from $8,092 on June 12, breaking the $10,000 mark to hit $12,701 on June 26, a whopping 58 percent increase. Not only was this the highest price in the quarter, it is also the highest price Bitcoin has seen since early 2018. If ever there was proof that the crypto-winter is behind us, this might be it.

Bitcoin’s price dropped slightly, to close the quarter at $11,363. That certainly shouldn’t be considered a bad note though, as Bitcoin is showing no signs of slowing as it enters the second half of the year.

Major events in Q2 for Bitcoin

Bitcoin trading markets have certainly shown strength this past quarter, and the network is echoing this same health with its blockchain showing stability.

At the end of May, Bitcoin’s mining difficulty was increased by over 11 percent, marking an all-time high for the network. Bitcoin’s hash rate also grew steadily over the quarter too.

In June, Bitcoin‘s network health continued to show promise. On June 19, the Bitcoin hash rate reached new, record-breaking highs. Estimates suggest that Bitcoin will set another record high the next time the network’s difficulty is adjusted.

Research from boutique analytics firm Delphi Digital found that Bitcoin‘s mid-May price rally was the strongest the coin has experienced since the famous 2017 bull-run. As such, the wider cryptocurrency market has failed to keep up with Bitcoin‘s Q2 pace.

Bitcoin is never without its critics, though. As ever, banking behemoth JP Morgan Chase & Co. took a dig at the cryptocurrency saying its Q2 rally has pushed its price beyond its “intrinsic value.”

Perhaps also worthy of mentioning, despite not actually being Bitcoin, is Facebook’s digital asset Libra. After months of rumors, Facebook ripped the band-aid off and made an official announcement in mid-June.

Shortly after, Bitcoin’s price went skyward. Some reports have claimed the announcement was responsible for this boost. Whether they are connected or not is debatable. But it is undeniable that the social media giant’s digital asset has caught the attention of the cryptocurrency industry.

Despite the challenges, Bitcoin has had one of the strongest quarters yet. Its market dominance reaching a high that its not seen since 2017. Traders are more interested in Bitcoin, it could even suggest that the market may be losing interest in altcoins and smaller projects.

Looking forward to Q3 for Bitcoin

Going into the third quarter, and the second half of the year, Bitcoin was looking strong. In the first week of Q3 at least. In the second week of Q3, amid Facebook’s Libra Senate hearing, Bitcoin has been struggling. It’s impossible to say whether the two are connected, and we’ll have to wait and see how that one plays out.

With every passing month the next Bitcoin mining reward halving gets closer, though. Sometimes, cryptocurrencies rally as they head towards such a milestone. With the halving expected to come in early 2020, it might be close enough to stop the market retreating from its second quarter highs and continue growing for the rest of the year.