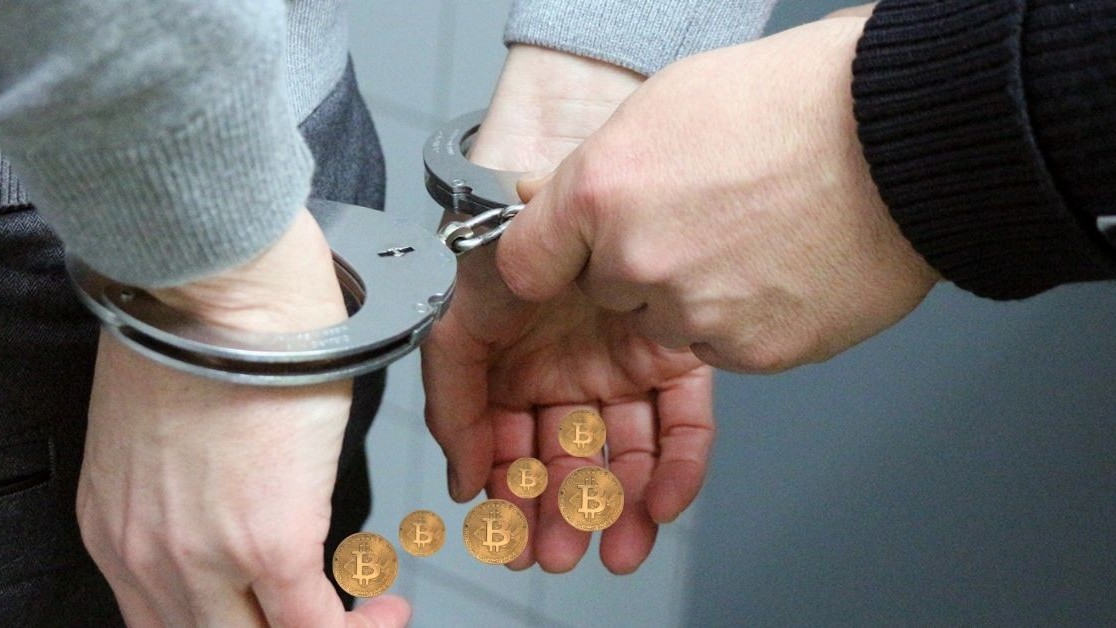 The US Federal Bureau of Investigation (FBI) has indicted a Pennsylvanian man for allegedly defrauding $7 million from prospective Bitcoin BTC investors through an effectively fake “escrow” service.

This was based on the notion that Volantis would act as a custodian for both sides of the transaction, but Thompson allegedly never intended to offer any escrow services at all.

“Thompson allegedly thought no one would ask where their actual money went when they trusted him to invest in Bitcoin,” said FBI Assistant Director-in-Charge Sweeney.

“Using phrases and terminology that the victim companies didn’t understand, he allegedly preyed on their ignorance of the emerging cryptocurrency,” added Sweeney.

FBI investigators have claimed Thompson defrauded two companies in mid-2018, one for more than $3 million, and another for over $4 million.

Thompson allegedly assured one company he had Bitcoin on-hand and that any money handed over could not be lost, saying “cash is with me, coin is with me.”

Police also said he produced a fake account statement showing millions of dollars ready to be used to purchase Bitcoin, despite having already misappropriated thousands of dollars.

“After taking […] money and failing to provide any Bitcoin in return, Thompson lied for days about why the deal had not worked out and the location of [the] Bitcoin and money, which was never returned,” said the FBI.

In both cases, FBI agents claim Thompson sent millions of dollars intended to be used for acquiring Bitcoin to third parties, but never actually produced any.

“Thompson never provided […] any Bitcoin, nor did he return [the company’s] money,” they added. “Thompson also lied […] about the location of the Bitcoin and the reasons the transaction was not completed.”

Earlier this week, the FBI also released details of a case involving a US man facing up to five years in prison for selling $2 million worth of Bitcoin online, which can totally be done, as long as you register as a money transmitting service first.