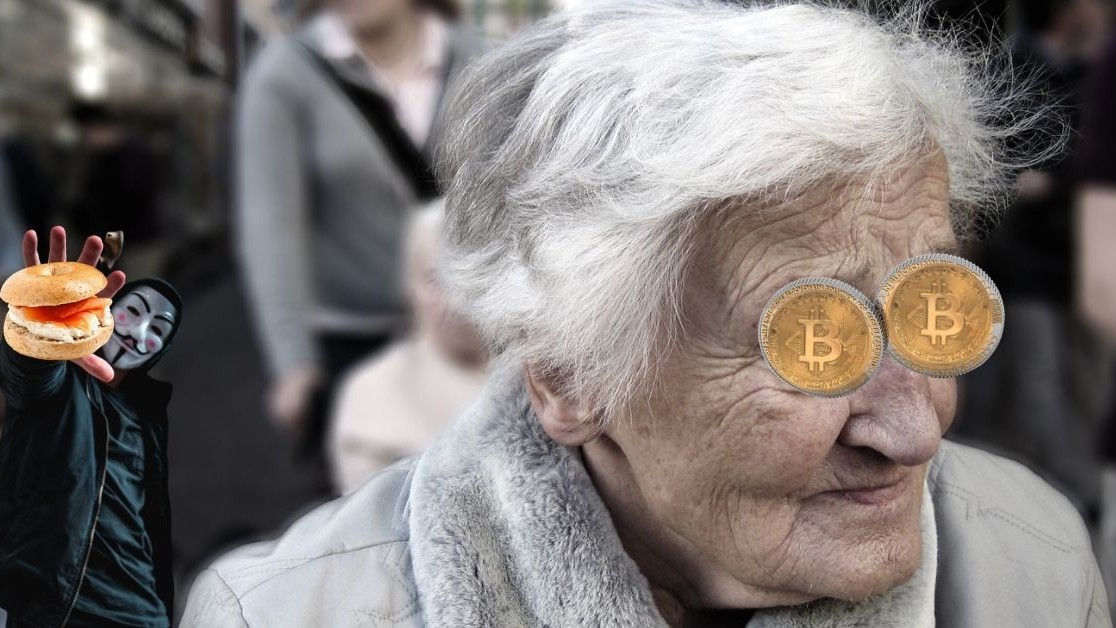 An 84-year-old woman in the US has been targeted by Bitcoin sextortionists after she signed up to Panera, a well-known restaurant brand in the US, to get a free bagel for her birthday.

Arlene Kaganove told NBC 5 she had applied for a “MyPanera” reward card to get a free everything bagel on her next birthday.

“I am always signing up for whatever comes free on my birthday,” she said. “Never anticipated it would lead to extortion letters.”

Clearly displaying a good sense of humor, Kaganove said there was just one problem. Had they managed to record her doing any such things, the scammers would have seen “a little old lady cursing at the computer because it’s not doing what I want it to do.”

Based in Chicago, Kaganove has two master’s degrees in chemistry as well as a law degree. And, unfortunately for the criminals, she didn’t bite.

She thinks she was targeted after she signed-up for the Panera rewards program, as the scammers cited her username and password in their emails.

Panera has acknowledged that its website was hacked and customer data was leaked last year. The data included customer names, emails, physical addresses, and dates of birth.

The company claims fewer than 10,000 customers were affected.

“No MyPanera Rewards account passwords were exposed during the April 2018 incident,” Panera said in a statement. “We also went over our forensic records from last year and confirmed that Arlene’s account was not accessed improperly.”

But, Kaganove wants to make sure no one else falls victim to the scam: “If they are sending six [letters] to me, they are sending a lot more to people… I am sure someone is sending them money.”