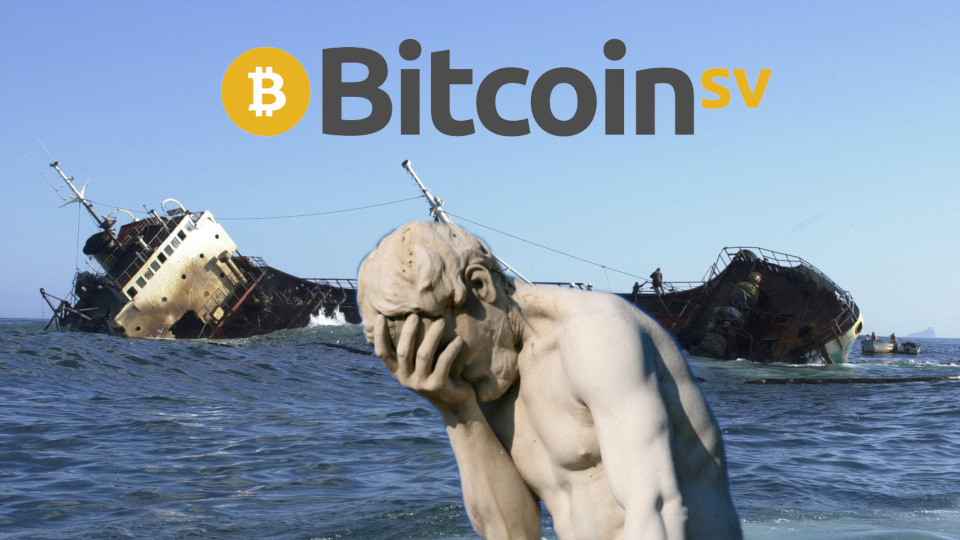 Fledging blockchain Bitcoin BTC Satoshi Vision (BSV) is ready for a “hard fork” upgrade to increase the size limit of its blocks from 128MB to 2GB — but there’s confusion over when it’s actually supposed to occur.

According to BitMEX Research (the analytic arm of cryptocurrency exchange BitMEX), BSV miners and nodes are likely confused over when the upgrade will initiate, as two different start times have been mistakenly provided.

This is a problem. BSV nodes enforce the rules of the protocol, and must reject any BSV blocks that don’t match. If the miners don’t know the rules, they could start submitting invalid blocks, which drains network efficiency and security.

Bitcoin SV is expected to hardfork today at around 14:00 UTC. There appears to be some confusion over the exact timing of the upgrade, with https://t.co/BceJ4C07PY saying 13:00 GMT and the code appearing to say 14:00 UTC

BSV is itself a “hard fork” of a hard fork of Bitcoin, meaning it began as a carbon copy of Bitcoin Cash and has since been tweaked slightly to change certain parameters.

One of those settings is its block size limit, which determines the maximum amount of data (read: transactions) that can be added to any one block.

Bitcoin‘s block size limit is 1MB (which can be stretched to around 4MB), but BSV proponents believe that fitting more transactions into any one block will help keep their network efficient should activity ever increase.

So, it goes that BSV should increase its block size limit from 128MB to 2GB. This belief comes despite evidence showing the BSV network has already repeatedly struggled with large blocks.

Even sillier, the average BSV block is currently just 400KB, a helluva lot less than 2 Gigamegs.

Bitcoin SV ($BSV) plans a hard fork this week to increase the block size limit to 2 GB despite having a median block size of 120 KB (average block size = 400 KB), calculated over the period of one year.

So, what’s happening with BSV?

For now, nobody really knows what’s going on. It’s unclear whether the fork was meant to be initiated at 14:00 UTC or an hour later.

The first Bitcoin SV block with a timestamp after 14:00 UTC has been mined.

Both nodes are still at the same tip, perhaps we need to wait for a block larger than 128MB for the nodes to diverge? pic.twitter.com/zqCAdDBIuC

BitMEX Research is currently tracking the status of the network, you can follow them here.

“We are trying to develop automated monitoring, detection and warning systems for consensus related issues, such as splits and invalid blocks,” said BitMEX Research. “[BSV] is a useful training ground for this. All the technology we develop will be applied to Bitcoin.”

Update 08:59 UTC, July 25: A block over 128MB in size has since been added to the longest BSV blockchain, signalling a “successful” hard fork.

Unfortunately, one mining pool mined a BSV block that used the original protocol, which meant it added a block to a chain that’s effectively “dead” — a total waste of resources.

The Bitcoin SV chain has split into two: