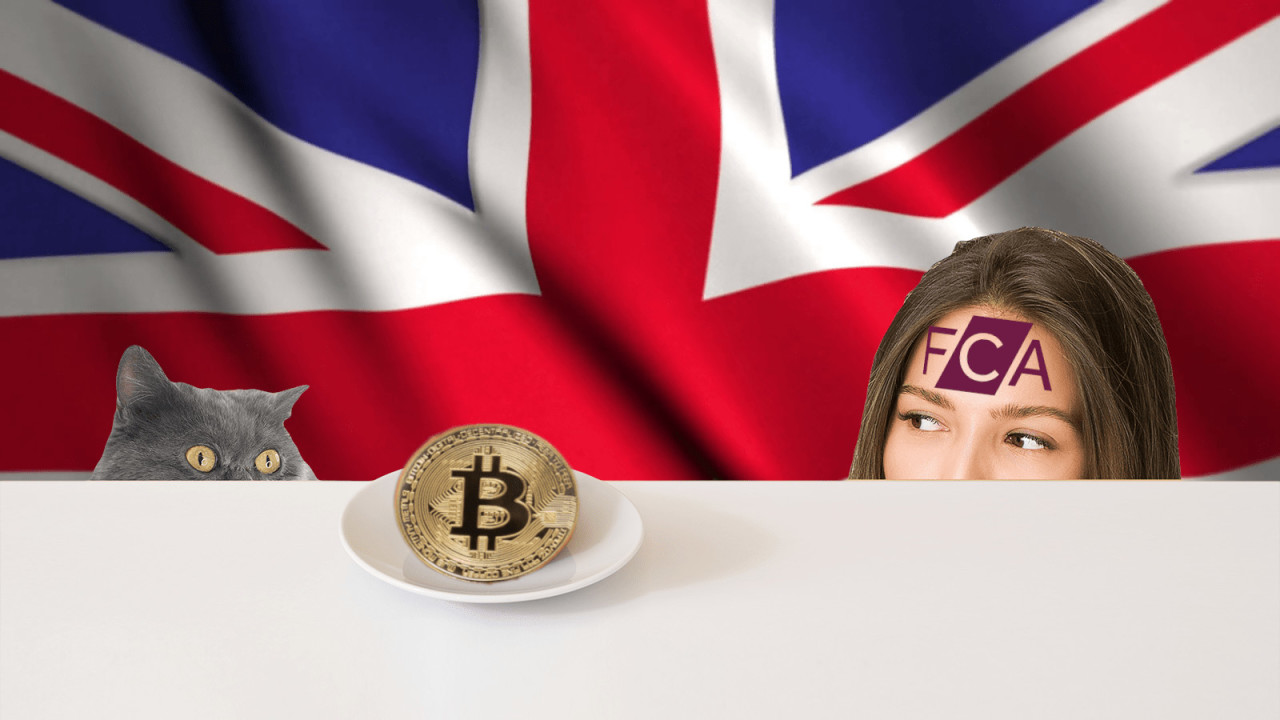 Con artists will try anything to make their schemes appear legitimate to unwitting victims. In a recent email doing the rounds to financial advisors, scammers have been impersonating the UK‘s Financial Conduct Authority (FCA) luring victims into a trap with Bitcoin.

The illegitimate communication had a subject line that read “Guaranteed chance to earn,” followed by a paragraph of text that suggested Bitcoin BTC is set to rise in value over the next 12 months.

“Bitcoin is still a long way off its peak price of $20,000, which it reached in 2017, but some cryptocurrency experts believe it could hit an even higher value by 2020,” the email reportedly reads.

Recipients are then encouraged to click a “call to action” button also made up to feature the FCA‘s branding. The FCA confirmed that it did not send the email.

It seems the FT was made aware of the email after an independent financial advisor took to Twitter this week having received the scam communication five times last weekend. The advisor said to the FT that he believes the email is a virus.

Dear @TheFCA here is an email I have now had 5 times since Friday. Your name is now being used for a virus of some sort I assume… pic.twitter.com/w0ULRAT434

“The correspondence is likely to be linked to organized fraud and we strongly advise you not to respond to the criminals in any way,” the FCA said to the FT.

As the FT notes, misleading and illegitimate emails claiming to be from or endorsed by regulatory bodies like the FCA are nothing new.

You can always double-check whether the firm in question is regulated by cross-referencing the FCA‘s Financial Services Register found here. If the company emailing you isn’t listed, it’s best to steer clear.

Back in May, the FCA reported that Brits lost a total of $34 million to cryptocurrency scams last year, an average of $18,500 per victim.

There is no mention of how successful this latest email con has been. But I’d like to think independent financial advisors have the nous to know a fake when they see one, especially one that pretends to be from the FCA.