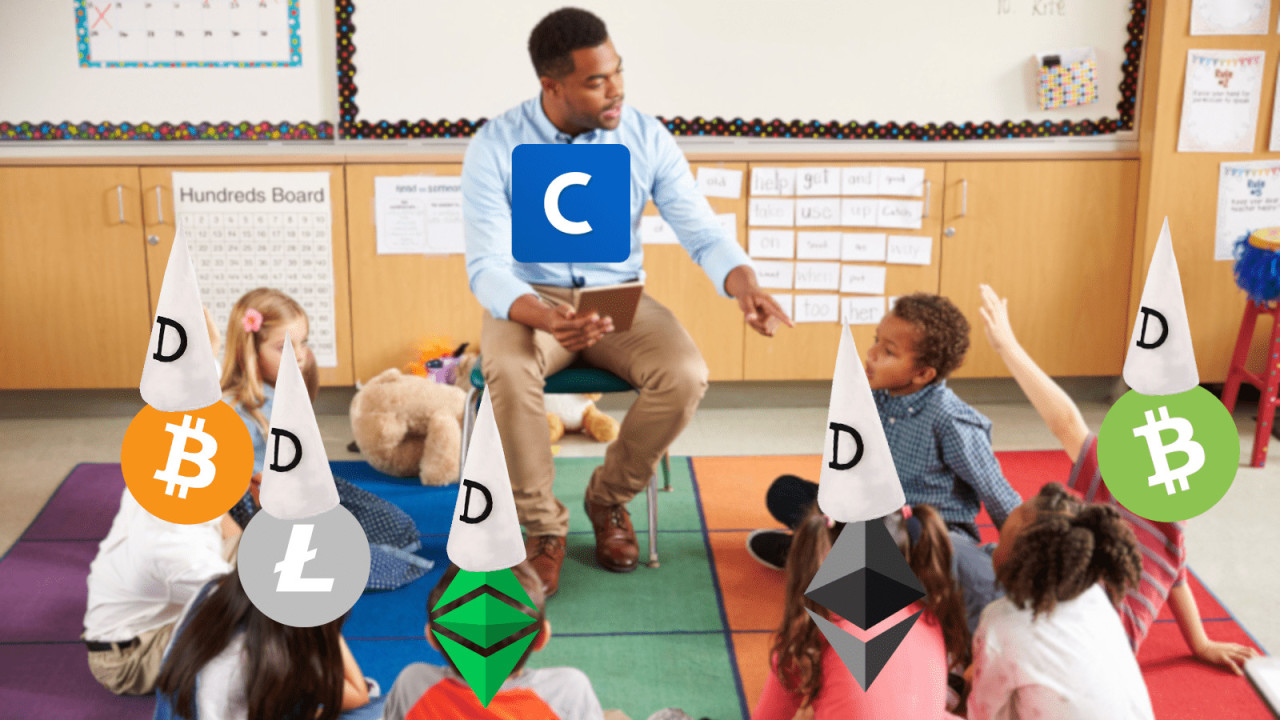 Further to shutting down its cryptocurrency index fund, Coinbase has seemingly closed its “Bundle” now too.

According to an update on its FAQ page, spotted by The Block, Coinbase Bundles “have been deprecated,” with all assets in the bundle being “redistributed to their respective individual asset wallets” for users.

Alongside the bundles, Coinbase also launched new asset pages and Coinbase Learn, a repository of information about the digital assets listed on the exchange.

Indeed, Coinbase at the time even said this was all an attempt to help new investors get some skin in the game. “The purpose of the bundle is to make buying more convenient and less overwhelming,” Coinbase said at the product’s launch.

But as ever, more investors means more profit for Coinbase, presumably the bundles haven’t been as successful as the company had hoped.

Indeed, in December 2018, a chart from Coinbase showed that if you’d put $100 into Coinbase Bundle in 2017, a year later you’d have just over $20. Clearly, given the state of the market over the last 18 months, they weren’t a money making venture.

Hard Fork has contacted Coinbase to find out why the exchange took the decision to discontinue the bundles. We will update this article when we know more.

Just a couple of weeks after the exchange launched its cryptocurrency Bundle, it closed its institutionally oriented index fund citing a lack of interest.

The exchange told Hard Fork it shutdown the fund to focus on the (at the time) new Bundle product. Well, with the latest news it seems that train has reached its final destination, too.

Perhaps the exchange is now focusing on its latest new product – launched yesterday – which lets new investors copy the top 10 percent of Coinbase traders. Sounds like another attempt to simplify the cryptocurrency buying process, call it coincidence, but I’m starting to see a trend here.

Coinbase isn’t the only cryptocurrency investment platform to dabble with packaging cryptocurrencies into one, a supposedly easy to manage product.

The token’s value was pegged to a weighted package of 10 cryptocurrency assets. But unlike Coinbase Bundle, owners of BIT10 don’t actually own the underlying asset, just a token pegged to their values. In reality, it was actually far more complicated than it sounds.