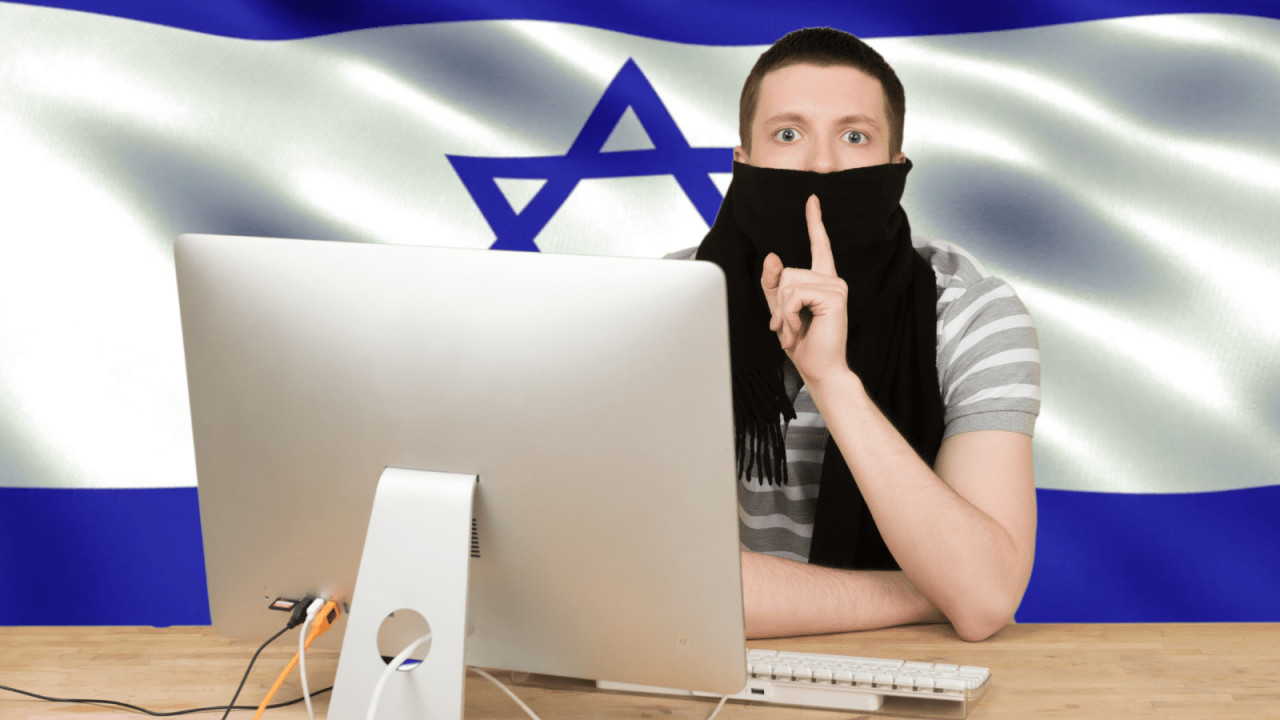 A cybercriminal from Israel is facing a long list of felonies associated with the supposed theft of $1.7 million (6.1 million NIS) in various cryptocurrencies.

According to the report, Gigi had been operating a “criminal enterprise” spanning a number of websites that allowed him to conduct his criminal activity and swindle his victims out of their money.

The perp used these websites to distribute software that infected his victim’s computers, and stole cryptocurrencies. The report hasn’t stated how software managed to do this, though.

However, one website that the perp was running claimed to offer cryptocurrency wallet software. When the user filled out their username and password, the sensitive data was sent directly to Gigi. He then used these details to steal “hundreds of cryptocurrencies from digital wallets all over the world,” the report reads.

Gigi was arrested earlier this year along with his younger brother. Initially, authorities believed the pair had stolen around $100 million in Bitcoin through an international phishing scam. Gigi’s brother has not been arrested.

Following the investigation, the expected amount stolen was dramatically scaled down to $1.7 million (6 million NIS).

While being arrested and charged, Eliyahu Gigi is yet to be convicted of these crimes.

Sadly, so long as cryptocurrency has value, people will probably try to steal it.

A report from analytics firm CipherTrace found that over $350 million worth of cryptocurrency had been stolen in the first three months of 2019.

If you’re looking for a new cryptocurrency wallet, always triple-check who you are sharing information with and that software is legitimate.