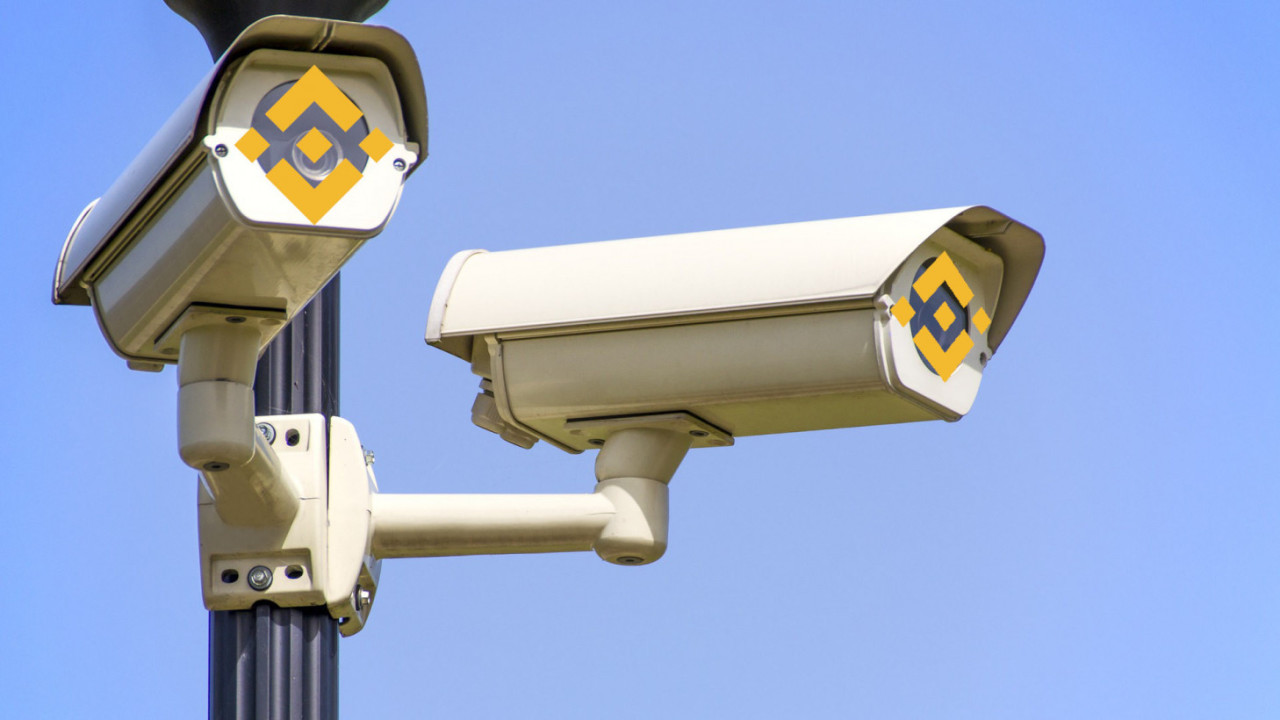 More than $8 million worth of Bitcoin BTC stolen from cryptocurrency exchange Binance has suddenly moved.

Earlier today, a combined 707.1 BTC was sent from one of the hacker‘s Bitcoin wallets to a separate pair of addresses.

In May, Binance (one of the world’s most prominent cryptocurrency exchanges) suffered a sophisticated cyberattack that saw hackers make away with 7,000 BTC (then, $40M; now, $83.5M) in a single transaction.

In response, Binance CEO Changpeng Zhao publicly floated the idea of rolling back the Bitcoin blockchain to reverse the attack.

The plan, however ill-advised, would’ve consisted of recruiting a majority of the Bitcoin network to work in unison against the hackers, a plot similar (in effect) to a “51-percent attack.”

Zhao abandoned the idea shortly after announcing it.

In June, the hackers mysteriously moved portions of the stolen 7,000 BTC in a strange series of transactions, albeit after splitting their loot across seven separate Bitcoin addresses, as detected by blockchain analytics firm Chainalysis.

But with 10 percent of the stolen funds now shifted, all eyes are on the Bitcoin addresses of cryptocurrency exchanges across the internet — as the hackers are likely hunting an avenue to launder (and cash out) their digital loot.

Update 18:03 UTC, July 8: This article has been updated to correctly report that some of the stolen Bitcoin had indeed been moved since the attack. We apologize for the mistake.