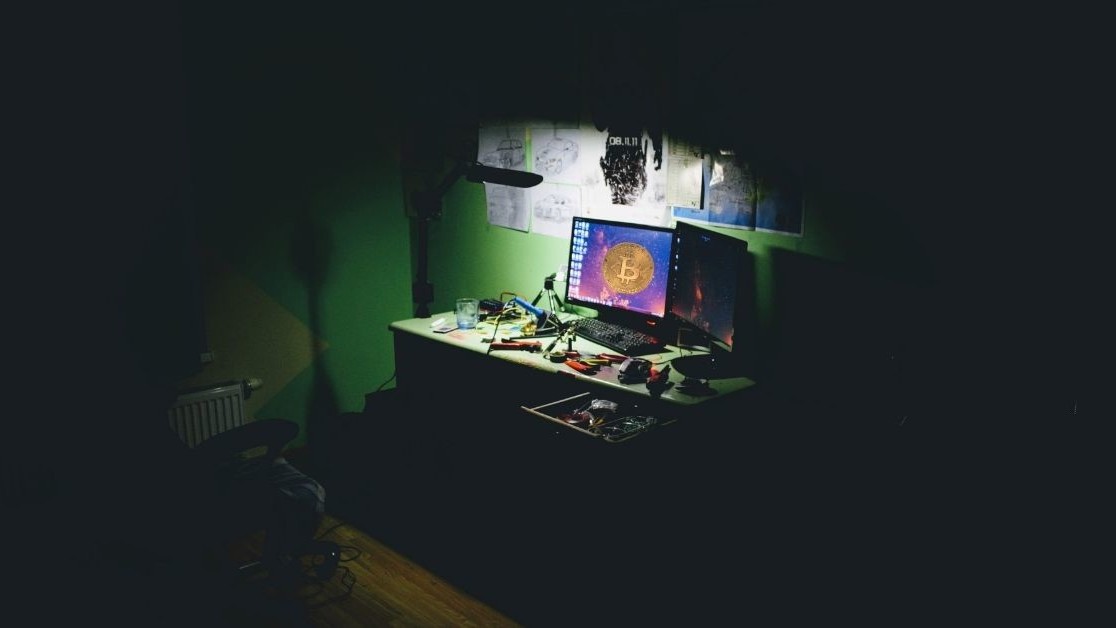 Thousands of people in South Africa may have been duped in what’s thought to be a Bitcoin BTC Ponzi scheme.

According to a local report, residents in Ladysmith, a city 365 kilometres south of Johannesburg, were enticed to invest in a company called Bitcoin Wallet. The company promised easy and big returns on investments.

People are reported to have queued overnight and slept outside Bitcoin Wallet’s offices in a bid to invest their hard-earned cash.

Rumours about possible wrongdoing surfaced in June after local outlets reported about a possible cryptocurrency Ponzi scheme, which promised returns of 100 percent in 15 days. At the time, the potential scam was thought to be generating  R2 million ($135,000) per day.

Police said on Wednesday that they were investigating a possible Ponzi scheme in Ladysmith but did not confirm whether it was related to Bitcoin Wallet.

According to ANA, Mbatha said in an interview with a community radio station that his business was legit. Deposits made into Bitcoin Wallet were taken and re-invested in the cryptocurrency, he claimed.

The latest report by the Ladysmith Gazette says hundreds of people are currently waiting outside Bitcoin Wallet’s offices to find out what happened to their money. Sgumza is reportedly expected to address the crowds soon.