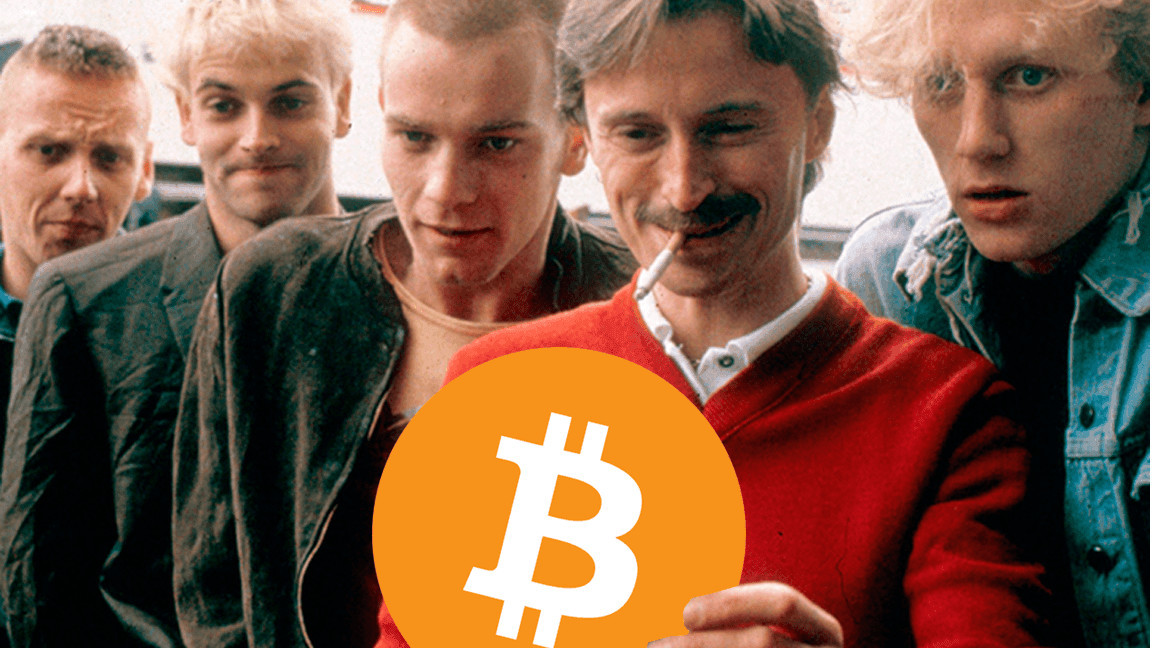 The price of Bitcoin BTC has risen over 220 percent since January — but long-term holders are keeping their cool.

“The active portion of [Bitcoin] supply, which we categorize as the coins that have moved within the last three months, is beginning to slightly increase,” said Delphi Digital. “The new sellers are actually mostly individuals who’ve been holding for three-to-six months.”

Delphi Digital determines how long Bitcoin has been held by sorting its “Unspent Transaction Output” (UXTO) data. The length of time an amount of Bitcoin stays put is referred to as its “UXTO age.”

The cumulative UXTO age of all the Bitcoins tells us how long the overall market has been holding. Bitcoin‘s UXTO age rises as holders refuse to sell, and it falls as more of its circulating supply is used regularly.

According to Delphi Digital’s analysis, 60 percent of Bitcoin‘s circulating supply hasn’t moved in at least a year, as indicated on the chart by the green line.

The amount of Bitcoin untouched in over five years (shown by the light blue line) has also steadily expanded. Over 21.5 percent of BTC’s supply has not moved in at least five years.

“This naturally leads us to wonder who the current sellers are in this market,” said Delphi Digital.

Traders have sent lots of Bitcoin to Binance

To gauge market sentiment, Delphi Digital checked the amount of Bitcoin that has flowed through major cryptocurrency exchanges like Binance and Bitfinex.

This kind of activity grew dramatically since January. In particular, Bitcoin outflows more-than-doubled between March and April.

Delphi Digital explained the surge in Bitcoin outflows makes sense, as those who recently bought may seek to take their cryptocurrency off-exchange in preparation to hold. The rise in outflows also coincided with the beginning of April’s price rally.

Binance appears to be the main choice for Bitcoin holders looking to make deposits. Delphi Digital noted Binance accounted for a whopping 47 percent of inflowing BTC last month, up from 24 percent in the first quarter of 2019.

As for what comes next for the cryptocurrency market, Delphi Digital expressed that some may see the recent run past $13,000 (and the eventual pull-back) as a “blow off top,” which could see Bitcoin move side-ways for a while. This might create opportunity for an “alt season.”

“A move of this size and concentration to any exchange would suggest selling, but because it’s Binance, it leaves open the possibility that individuals are looking to move into alts now,” suggested the firm.

“Bitcoin is certainly still in the driver’s seat, so trying to time an alt rally could leave you catching a falling knife. It makes more sense to instead forgo some early upside on alts and wait for a strong confirmation,” warned Delphi Digital.

Disclaimer: This article is for educational purposes only, and should not be considered investment advice.