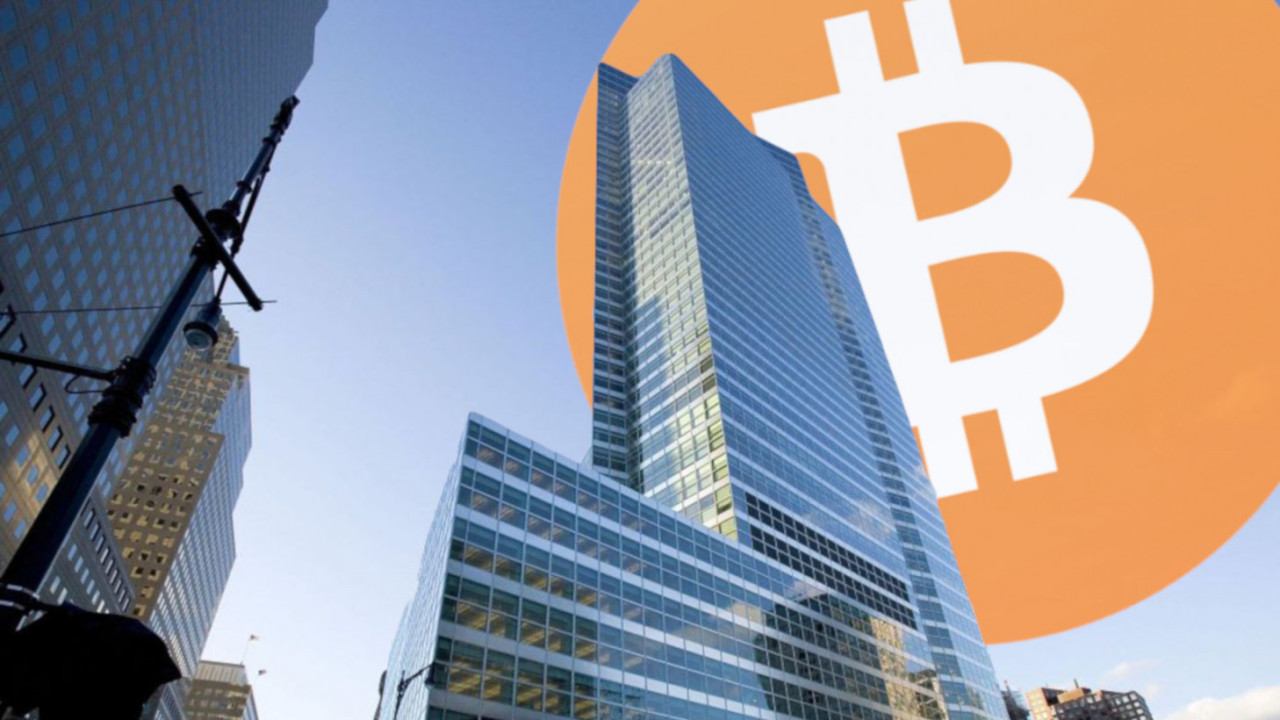 American banking giant Goldman Sachs might be following in the footsteps of its competitor JP Morgan. The bank is considering launching its own cryptocurrency.

In an interview with French financial newspaper Les Echos today, Goldman Sachs CEO David Solomon said that they are doing extensive research on the concept of “tokenization.”

Solomon expressed his belief in the potential of blockchain-based digital currency in enabling frictionless cross-border payments. Similar to JP Morgan, Goldman Sachs believes such a currency will need to be backed by actual fiat currencies.

According to Solomon, cryptocurrency regulations are likely to see a change in near future.

I think regulators around the world are watching what’s going on. They wonder how it will work and are very attentive to payment flows. There will be a change in regulation, that’s for sure.

Asked if Goldman Sachs is in talks with Facebook for a potential partnership for its Libra cryptocurrency, Solomon declined to comment.

On the race among tech companies and mainstream financial organizations to get hold of the cryptocurrency market, Solomon said the following:

Many people are looking in this direction. But it is too early to say which platform will prevail. Whether [Facebook] is this platform or one of the other fifty that people are watching that will make the most progress, I can not tell you.

He further said that any of these projects will take a lot of time to realize. “Sheryl Sandberg [COO of Facebook] herself said they are still very, very far from the launch,” he added.

As for why banks are so keen on joining the cryptocurrency race, Solomon is clear: “Banks must remain innovative, otherwise they will disappear.”