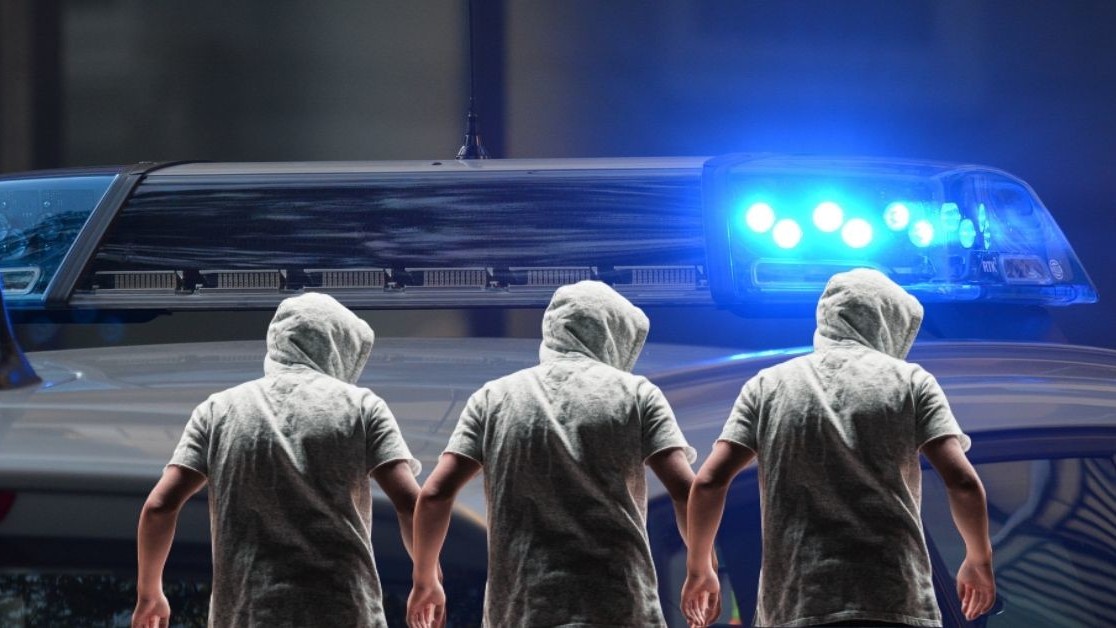 According to a press release issued by Germany‘s Federal Criminal Police Office, officers have made 11 arrests in connection with the operation.

Additionally, the statement says the site’s servers were seized by German police officials and the French criminal police.

The investigation began following the arrest of a 26-year-old from Brandenburg on the Havel, a town west of Berlin, in Spring last year.

Law enforcement seized a stash of narcotics, including almost 50 kilograms of amphetamine, 16 kilograms of cannabis, 2 kilograms of MDMA, 900 grams of cocaine, 600 grams of heroin, and a high number of ecstasy tablets and so-called LSD trips.

The main suspect is a 26-year-old from Munich, who most recently lived in Mallorca (Spain). The suspect was allegedly responsible for overseeing the sale of narcotics, obtaining the drugs, and managing the funds. He was arrested on May 28t when he traveled to Germany and is still in custody.

Several other arrests have been made so far this year.

On February 13, a 43-year-old Dutch national was arrested while handing over 14 kilograms worth of various drugs in Hamburg. He was suspected of procuring the drugs for sale in the Netherlands and organizing their transport to Germany. The man remains in custody.

On that same day, a 24-year-old German citizen from Hamburg was also arrested. He is accused of organizing the shipment of sold drugs.

The sting operation was a joint effort by German, Dutch, Polish, French, and Spanish police.

Just a few days ago, an alleged moderator of AlphaBay, a dark web marketplace, was indicted for facilitating sales on the site before law enforcement shut it down as a result of Operation Bayonet.

Prior to that, authorities shut down The Wall Street Market and Silkkietie (also known as the Valhalla Marketplace).